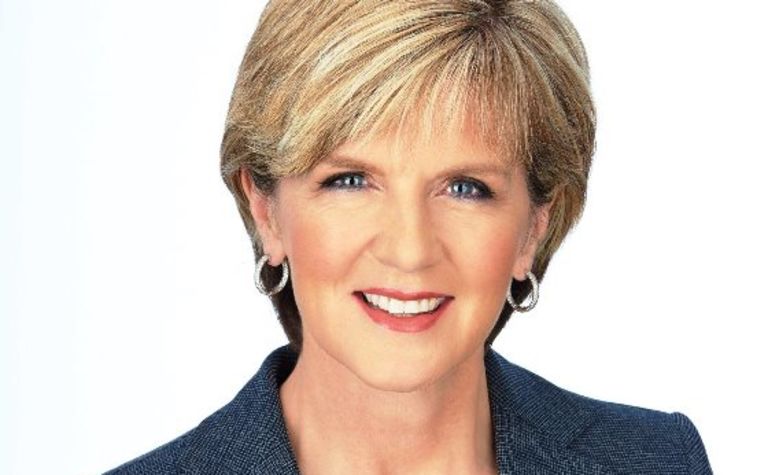 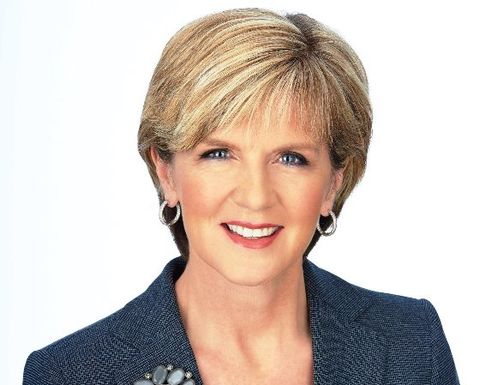 Bishop is to officiate at functions for several Australian-funded projects starting with the launch of the PNG Investment Promotion Authority and then moving to the University of PNG, the Post Courier reports.
PNG foreign affairs and trade minister Rimbink Pato said Bishop would meet Prime Minister Peter O'Neill and other ministers before flying to New Ireland Province.
Pato said apart from the visitation to Australian-funded projects, the recent earthquake and Australia's support in relief efforts would be high on agenda.
The Australian Government has so far donated more than K3 million in relief and aid.
At the request of the PNG government, Australia is playing a leading role in the international relief effort.
Australia's total humanitarian commitment to the earthquake is up to $1.6 million, comprising:
• $1 million to support vulnerable women and children in the earthquake-affected areas, in partnership with UN Women, the UN Population Fund and UNICEF;
• $400,000 worth of electrical transformers to re-establish reliable power supplies in Hela and Southern Highlands provinces; and
• $200,000 worth of humanitarian supplies, including tarpaulins, water containers, blankets, tents and bed mats, delivered through 16 RAAF C-130 flights into the affected areas. 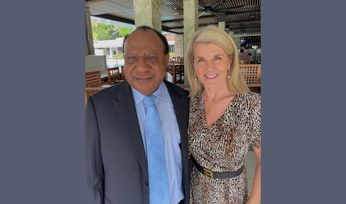 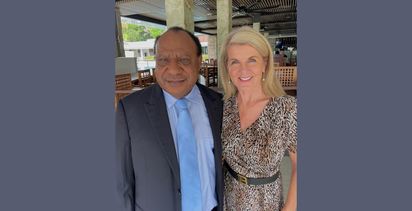