TWO men and one woman have been arrested and charged with conspiracy to import drugs and dealing in the proceeds of crime after a plan to import 300kg of cocaine into Australia from Peru, via Singapore and Papua New Guinea was uncovered. 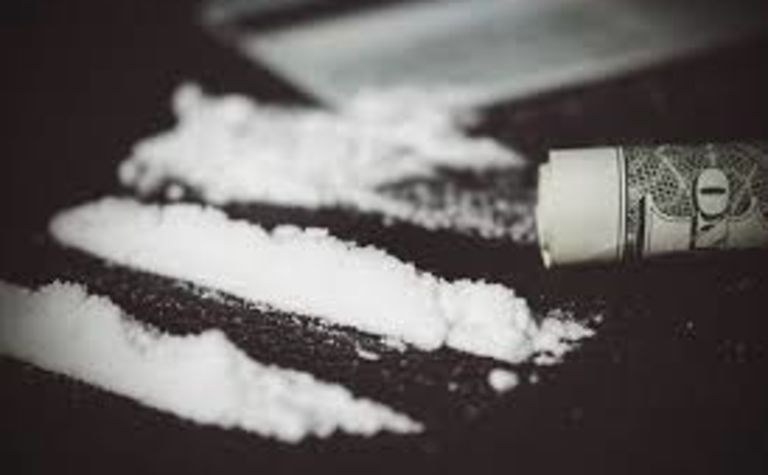 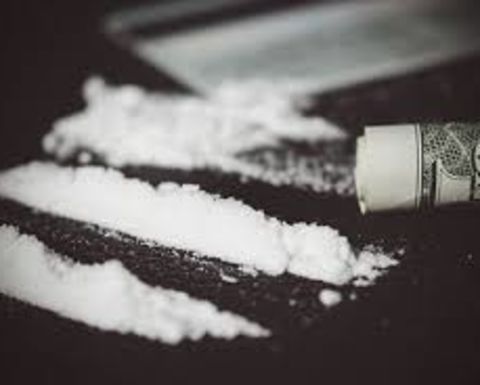 Australian police said the value of the cocaine, had it reached the streets, would have been about $105 million.
Operation Harmanecka began in June 2017 in which the investigation identified a sea container aboard a cargo vessel headed from Peru to Singapore in late 2017.
The container was then on forwarded to PNG where it is alleged the syndicate expected to retrieve 300kg of cocaine which was to be imported to Australia via small craft through the Torres Strait. This attempt by the syndicate was unsuccessful, with no cocaine found when the container was opened in PNG.
Working with Peruvian authorities, the investigation identified several Peruvian-based nationals involved in conspiring with the Australian syndicate to arrange a second importation.
As these negotiations neared completion, Peruvian law enforcement dismantled the Peruvian syndicate and confiscated about 1.2 tonnes of cocaine. It will be alleged included among those arrested by Peruvian authorities was a Peruvian businessman who conspired with the Australian and PNG-based syndicate members.
Two men, aged 57 and 63, and the woman, 34, were subsequently arrested in Queensland and New South Wales.