PAPUA New Guinea will become the second Pacific nation to join to China’s massive Belt and Road Initiative infrastructure program when Prime Minister Peter O’Neill signs up to the strategic and economic program during a week-long visit, which included a meeting with Chinese President Xi Jinping. 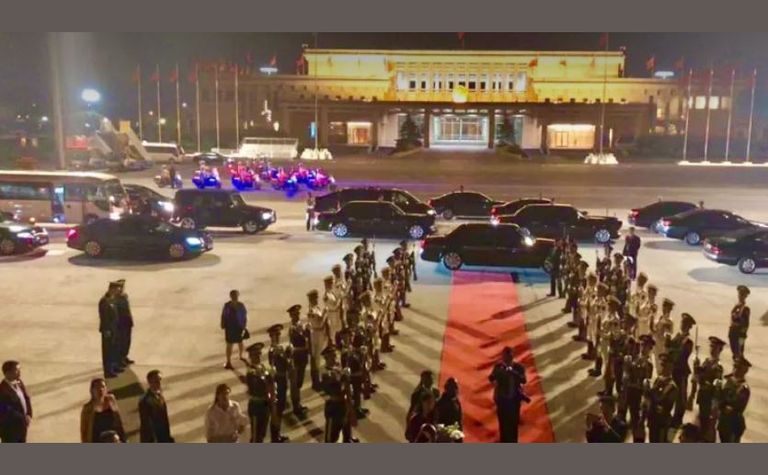 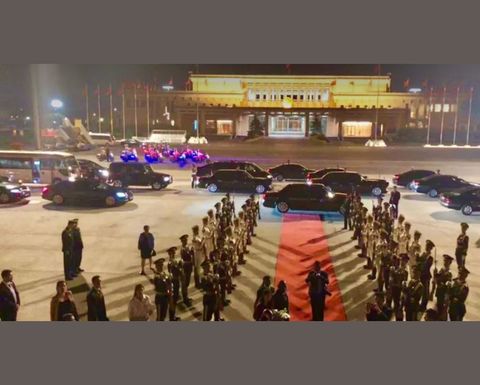 The PNG delegation arriving in Beijing

O'Neill, who is in Beijing accompanied by a large government and business delegation, confirmed ahead of his trip that he would join Timor-Leste as the only countries in the Pacific region to formally endorse the program, paving the way for more Chinese infrastructure development.
"When in China, we'll be signing the ‘One Belt, One Road' initiative," O'Neill told the Post-Courier newspaper.
"That is a great potential for Papua New Guinea, which means that this will help integrate our own economy to the global economy … The rest of the world is making business with China and we cannot simply sit back and allow these opportunities to go by."
The Sydney Morning Herald reports that the exact terms of agreements signed between China and partner countries on the Belt and Road Initiative (BRI) vary and tend to be broad. But they commit each country to working with China on infrastructure projects badged under the $1 trillion program.
The PNG delegation was accorded full ceremonial honours by the Chinese government on their arrival in Beijing.
O'Neill, his wife Lynda and senior ministers were joined by senior business representatives for the series of engagements that includes bilateral meetings as well as talking to current and potential Chinese investors.
"China is now the second largest economy in the world and has enormous market potential for our exports," O'Neill said. 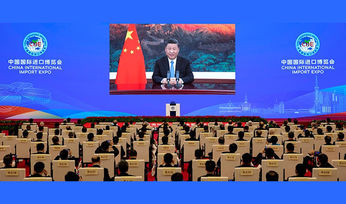 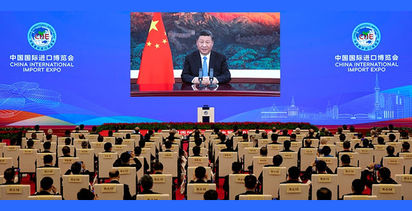 Thumbs up for Belt, Road Initiative