A COURT hearing will this week decide if the infamous bugging trial by Australian spies on Timor-Leste will be held in private. 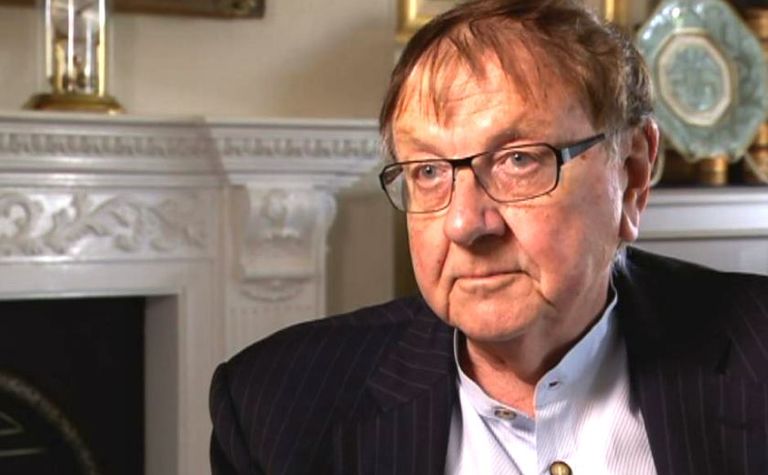 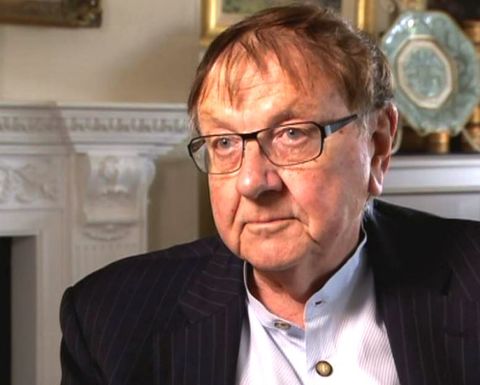 Wednesday, July 25, is the date set for the hearing, which eventuated when Australian attorney-general Christian Porter approved the prosecution of a former spy and his lawyer for revealing that Australia had bugged Timor-Leste's cabinet rooms.
The Guardian newspaper reports that former New South Wales supreme court justice Anthony Whealy has warned it would be "disturbing" to prosecute a former spy and his lawyer in secret.
"By any standards, the information revealed by these two men needed to be conveyed, and indeed needed to be in the public domain," Whealy told Guardian Australia.
"On its face, the bugging by Australian interests of a foreign power's cabinet room, if that is what happened, was detestable."
"It is equally disturbing that, at this stage, the threat looms that proceedings against the pair will occur in a closed courtroom, with its doors and windows barred by a potential suppression order.
"This is Australia … not Russia," Whealy said.
Porter described it as an "independent decision" of prosecutors without further elaboration.
Australian Independent MP Andrew Wilkie has criticised the government for approving the prosecution and suggested it has leaked information to a journalist to defend its position.
Wilkie recently used parliamentary privilege to reveal the man, a former employee of the Australian Secret Intelligence Service known only as Witness K, and his lawyer, Bernard Collaery, were being prosecuted.
At a press conference in Perth on July 2, Porter said he consented to the prosecution after "very detailed, very thorough" advice from the independent commonwealth director of public prosecutions.
Asked if the prosecution was an attack on basic freedoms, the attorney general replied that "people will take their own views" on the case.
He acknowledged the case needed his consent as attorney general to proceed, but characterised it as "an independent decision made by the director of public prosecutions based on their evidence and the law and their guidelines".
Witness K was a key witness for Timor-Leste in a case against Australia over allegations the cabinet rooms in the capital Dili were bugged during negotiations over a gas and oil treaty in 2004.
The former Asis officer was supposed to give evidence at the permanent court of arbitration in The Hague, but was unable to leave Australia because his passport was seized in 2012. 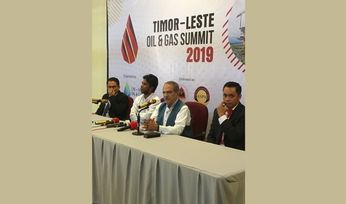 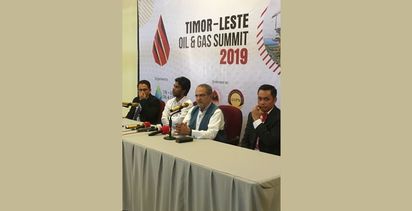