TWO public holidays are being planned, but are not yet gazetted, for November to restrict the movement of people in Port Moresby while world leaders are attending the APEC meetings. 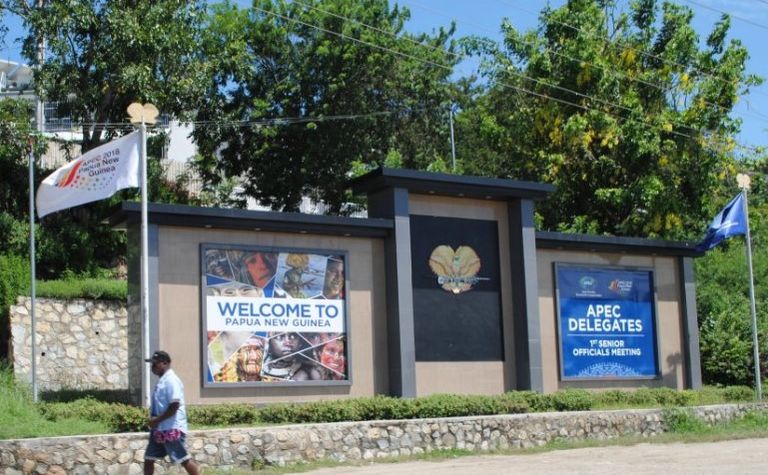 This was said by Papua New Guinea's APEC Coordinating Authority chief Chris Hawkins when he addressed a PNG Business Council-Port Moresby Chamber of Commerce and Industry discussion on Thursday night last week.
The days in question are November 15 and 16, had been confirmed and were now awaiting endorsement of Cabinet and Government House before being gazetted.
Major roads including the Kumul Flyover, Sir John Guise Drive, Waigani Drive, Wards Road, Poreporena Freeway, Stanley Esplanade and the Paga Ring Road will be closed to all traffic on November 17 and 18.
Hawkins said that while there would not be a total traffic shutdown in the city, there would be minimal movements on "secured roads and areas", The National newspaper reported.
"Only on Saturday and Sunday when the world leaders are moving around, road access will be closed off to the public," he said.
"The central business district in downtown will not be closed but security and movement in that area will be restricted as some of the world leaders will be residing in hotels in town."
There will be a reduction in international flights but domestic flights will continue.
Business Council of PNG president Robert Nilkare told The National the council would support APEC and the government in making the event a success.
POMCCI chief executive Rio Fiocco told The National the business community needed such information from the APEC authority as it needed to make plans.
"It's good that we've found out about these dates so we can plan ahead. It's not going to affect businesses too much in the downtown area of the central business district because on Saturdays and Sundays most businesses will not be operating," he said.
"The only businesses will be the restaurants. Hopefully they will attract a lot of businesses (from overseas visitors) to come and eat there," Fiocco told The National.

Call for talks with APEC's Hawkins 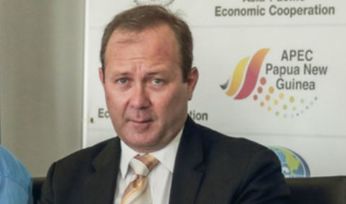 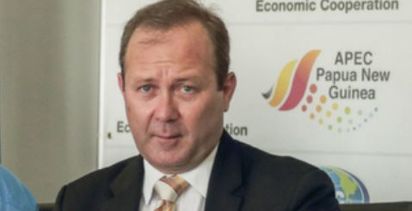 APEC assets up for tender