CHINA’S aid to countries in the Pacific have no political strings attached and are not aimed at any third party, the country’s foreign ministry said after the Australia’s Lowy Institute said China has become the second-largest aid donor in the South Pacific. 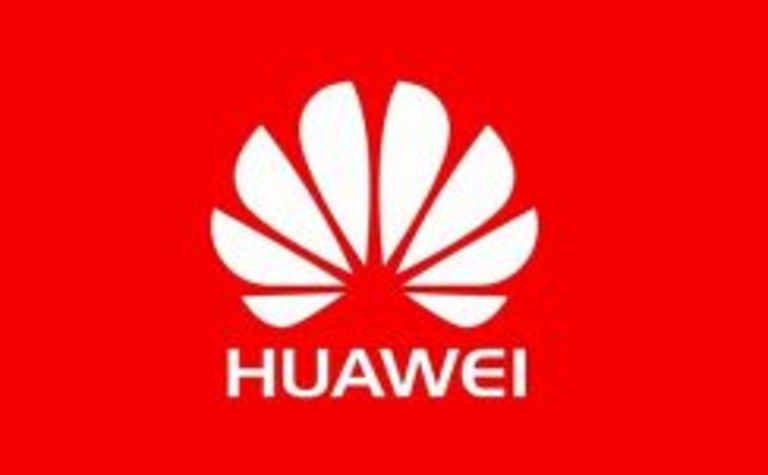 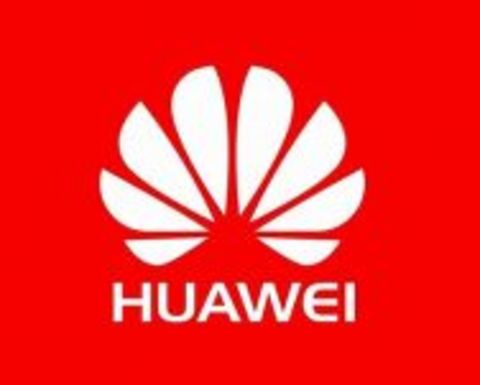 Reuters reports that China's $1.3 billion worth of donations and concessionary loans since 2011 trails Australia's $6.6 billion, figures compiled by Australia's Lowy Institute show, but it is more than New Zealand's $1.2 billion.
Spending by China, criticised by many of its neighbours for island building in the South China Sea, is almost 9% of total aid donations in the South Pacific. If pledged aid is included, China's promises total $5.9 billion, or nearly a third of all aid pledged to the region's 14 countries by 62 donors.
"As a developing country, China fully understands the special difficulty Pacific island countries face in achieving sustainable development," the ministry said in a statement sent to Reuters.
China "provides what aid it can on the basis of respecting the wishes of the island nations without attaching any political conditions, vigorously promoting socio-economic development", it added.
"China's aid is aimed at promoting the well-being of the people of the island nations, and strengthening their ability to develop sustainably, without seeking any personal gain, and it is also not aimed at any third party," the ministry said.
The Lowy numbers, which do not include New Zealand contributions since March 2017, also show China jostling with Taiwan to use aid money as a means of cultivating diplomatic ties in region home to a third of Taiwan's allies.
China considers self-ruled and democratic Taiwan to be merely a wayward province, with no right to diplomatic relations.
China "hopes the relevant side abandons ‘zero-sum thinking' and unprovoked suspicion, and does more to benefit peace, stability and development for Pacific island nations", the ministry added. 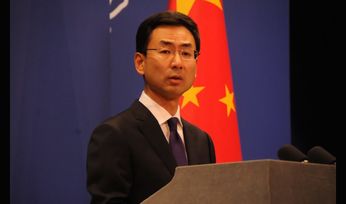 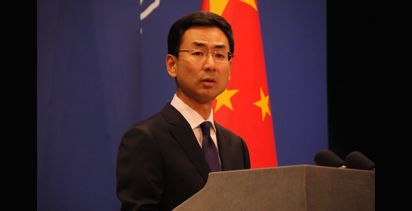