Trump says 'no' to APEC in PNG

US President Donald Trump will not be attending the US-Asean and East Asia summits in Singapore as well as the APEC meeting in Papua New Guinea in November, the White House said at the weekend. 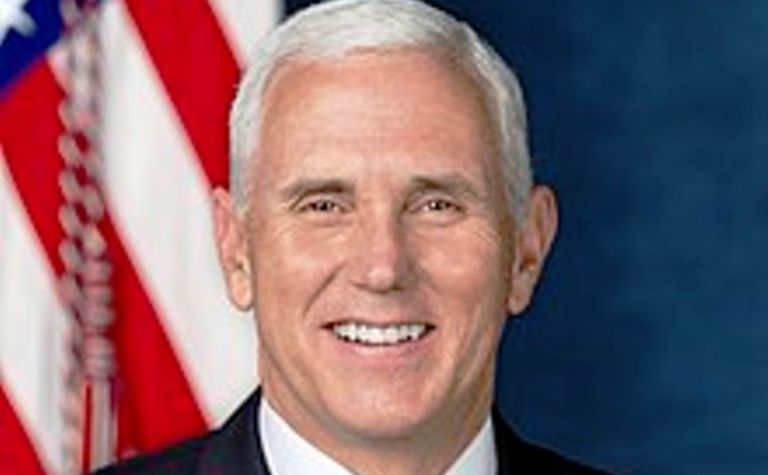 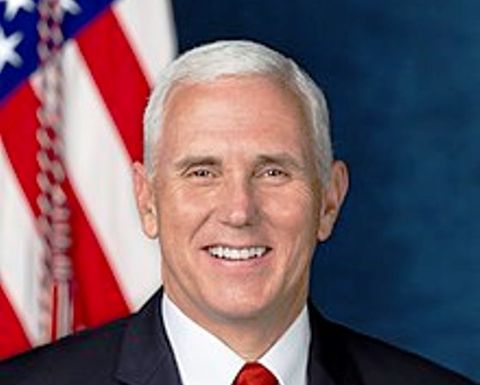 It added that Vice-President Mike Pence would be attending both meetings.
It will be the first time that a US President has missed the annual US-Asean and East Asia summits since 2013, when then President Barack Obama, dealing with a government shutdown in Washington, sent former vice-president Joe Biden in his place.
The Straits Times reports that, since Trump's June 12 summit in Singapore with North Korean leader Kim Jong Un, diplomats and analysts have doubted whether the president, who is known not to be fond of long haul-travel, would travel a second time to Singapore for the twin summits, followed by the APEC Leaders' Summit in Papua New Guinea.
Trump is attending a military parade in Paris on November 11 commemorating the 100th anniversary of the end of the First World War .
The Straits Times reports that Vice-President Pence, who has in many respects been the perfect unflappable understudy to the mercurial President, will "highlight the United States' vision of a free and open Indo-Pacific, based on respect for sovereignty, the rule of law and the principles of free, fair and reciprocal trade", the White House said.
"The Vice-President looks forward to meeting with our allies and partners from across the region to advance security, prosperity and freedom for all," the statement added.
The US maintains that Asean lies at the centre of its vision of a free and open Indo-Pacific. Asean members will be looking to Pence for a clearer understanding of this vision. It will also be an opportunity for leaders to develop a relationship with Pence, diplomats said. 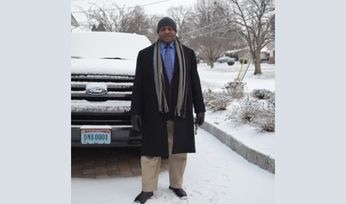 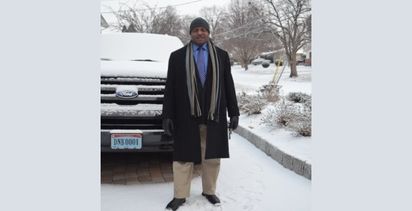