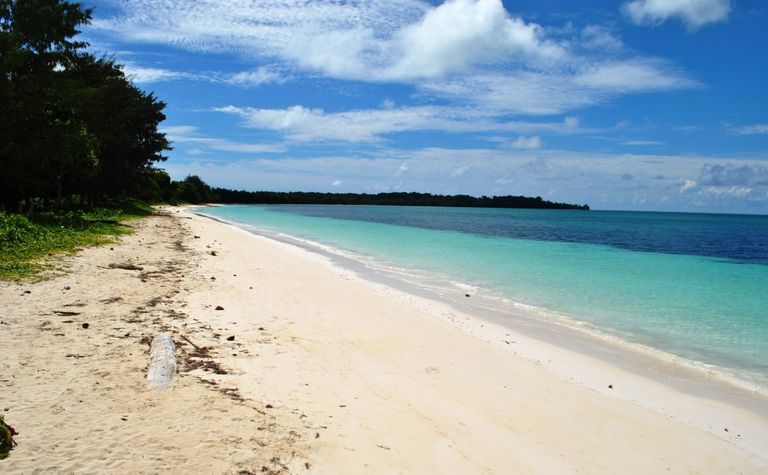 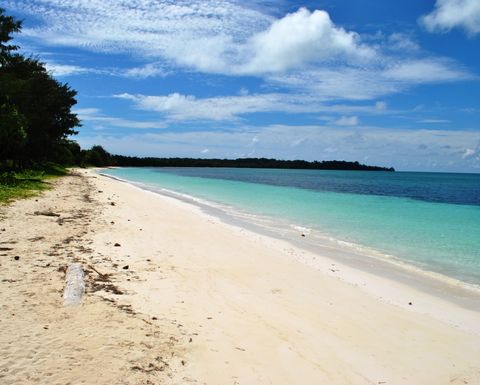 The Oxford Business Group reports that in mid-September the government announced that Chinese tour groups travelling on trips sanctioned by PNG's Tourism Promotion Authority would be able to obtain visas on arrival, rather than having to apply months in advance, as had been the practice.
While the reform does not yet apply to individual Chinese travellers - except state officials - TPA chief executive Jerry Angus told Chinese media that this was already a big step forward for PNG and its efforts to tap into the country's high-growth outbound travel market.
The easing of visa requirements is the latest in a series of moves by PNG to open its tourism market to China in recent years, most notably through an agreement between the two countries to include PNG on China's list of approved tourist destinations for tour groups and the TPA's opening of an office in Shanghai.
In addition to moves into the Chinese market, the tourism industry could also receive a boost from the recent expansion of air links to the Asia-Pacific region.
In September Prime Minister Peter O'Neill signed an air agreement with Japan and the Federated States of Micronesia that will allow Air Niugini to increase flights between Tokyo, Chuuk and Port Moresby from one to two per week.
Tahawar Durrani, acting CEO of Air Niugini, said that since the once-weekly service was introduced 18 months ago, there had been an increase in Japanese and Australian business travellers and tourists, particularly divers, on the route.
Three months earlier the national airline was authorised to enter a three-year code-share agreement with Fiji Airways on the route between Port Moresby and Nadi, Fiji, via the Solomon Islands. The agreement is expected to increase traffic volumes on the route, which was previously only operated by Air Niugini, potentially carrying more tourists to the capital.
The recent moves to facilitate travel between PNG and countries within the Asia-Pacific could help support future tourism development, as the sector increasingly looks to expand its source markets and broaden the base of the industry.
According to the World Travel and Tourism Council, the sector is currently on an upwards trajectory, with tourism's contribution to GDP expected to rise by 6.7% in 2018 to K502.3 million ($154.5 million) and increase by 5% per year to K817.8 million ($251.6 million) by 2028. However, its reliance on one market - Australia - and one segment, business tourism, is limiting its potential, according to recent research from the International Finance Corporation and the TPA.
Of a total of 34,649 visitors to PNG between January and June this year, 48% came from Australia. This compares to just 14% from southaeast Asia, the next-largest market, 10% from northeast Asia, 8% from Europe and 6% from North America.
A total of 54% of arrivals during the period came to PNG on business compared to 30% on holiday. This is substantially lower than in other regional destinations like Fiji and Vanuatu where leisure travellers make up 75% of total arrivals.
Attracting higher numbers of tourists from a variety of source markets by developing leisure offerings is key to future growth, according to the IFC. It estimated that by investing in strategic assets, including diving, nature and historical attractions, PNG tourism could generate an additional $117 million per year in revenues and attract an additional 40,000 leisure arrivals by 2040.
While development of niche tourism offers an opportunity to drive future growth, according to Clarence Hoot, managing director of PNG's Investment Promotion Authority, a coordinated, multi-pronged approach to development is required to fully capitalise its potential.
"Tourism has a lot of potential; however, we lack investments in that space," he told OBG. "The biggest challenge is that we are still doing it on a piece-by-piece basis. It is important to realise that a tourist doesn't only want a hotel but also a not-too-expensive holiday, reliable infrastructure, health care services, easy transport and security."
Not only would all-encompassing tourism development boost PNG's tourism product and allow for greater input into the economy, it would also improve the country's reputation for safety and services, Hoot said. 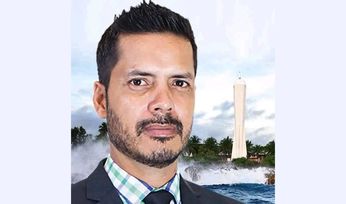 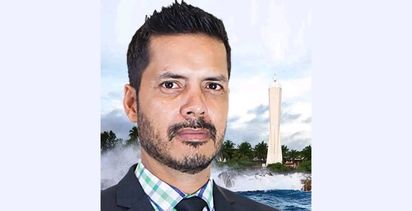