CERTAIN countries should stop finger-wagging at other countries but to match words with deeds, Chinese Foreign Ministry spokeswoman Hua Chunying has said, in response to the remarks made by US Vice President Mike Pence's about China at APEC. 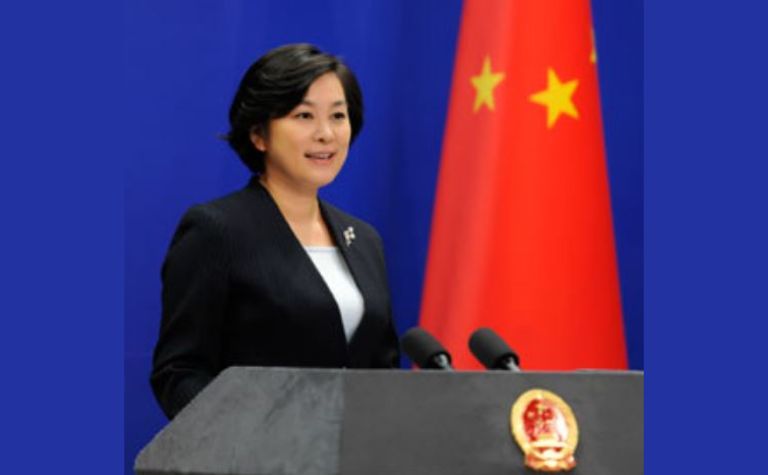 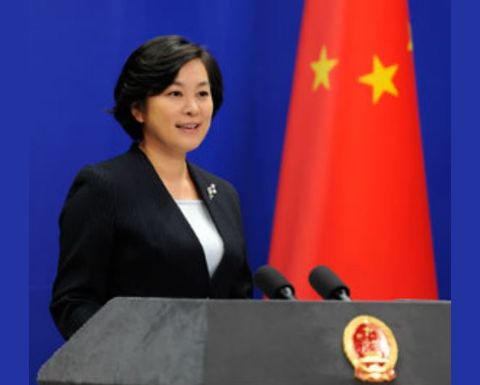 Pence was quoted as saying that China's aid to Pacific Island countries saddled them with loans they could not afford. He made the remarks during the Asia Pacific Economic Cooperation Economic Leaders' meeting in Port Moresby last week.
"We suggest a certain country matches its words with its deeds, rather than wag the finger at others," Hua said in the statement.
"The country should treat all countries on an equal footing no matter big or small, respect other countries' right of following a development path that accords with their own national conditions and make real contributions to developing countries."
Hua cited President Xi Jinping's speeches during the APEC meeting, which stressed both international and regional cooperation should adhere to the principle of openness, development, inclusiveness and innovation, as well as rules-based approach, to cope with common challenge and achieve mutual benefits.
As APEC has entered a critical stage of development, the Chinese side believes that all parties should demonstrate a responsible and constructive attitude, and calls for negotiation under the rules made collectively when encountering differences, rather than setting barriers, according to Hua.
She said China had conducted sound cooperation with many countries, including mutually beneficial cooperation with developing countries under the framework of South-South cooperation.
"Upholding justice while pursuing shared interests and the principle of sincerity, real results, affinity, and good faith, China has contributed to the social and economic development of these countries within its capability," she said, adding that this kind of assistance, with no political conditions attached, had fully respected the willingness of the recipient countries and their people.
"There is not a single country getting into debt crisis due to its cooperation with China. On the contrary, they have all improved the capacity of independent development and people's livelihood so the cooperation with China is widely welcomed by vast developing countries and their people.
"The international community has a fair opinion on the cooperation between China and other developing countries," she said.
"As an important member in the Asia-Pacific region, China supports the APEC in continuing its active role on promoting regional cooperation and common development," she said.
China stands ready to work with all parties to enhance partnership and the concept of building a community with a shared future, so as to promote the establishment of a new type of international order featuring mutual respect, justice and fairness and win-win cooperation, she said.

Come off it, China tells Pompeo

Cut the words, increase the action 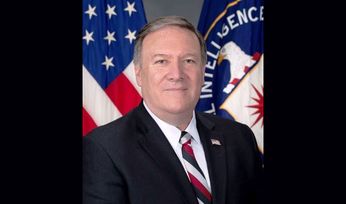 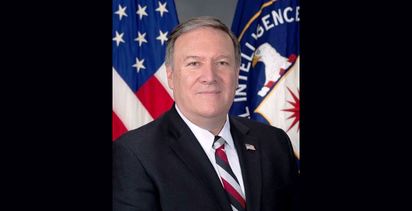 Yes to coal, no to talk of 'crisis'