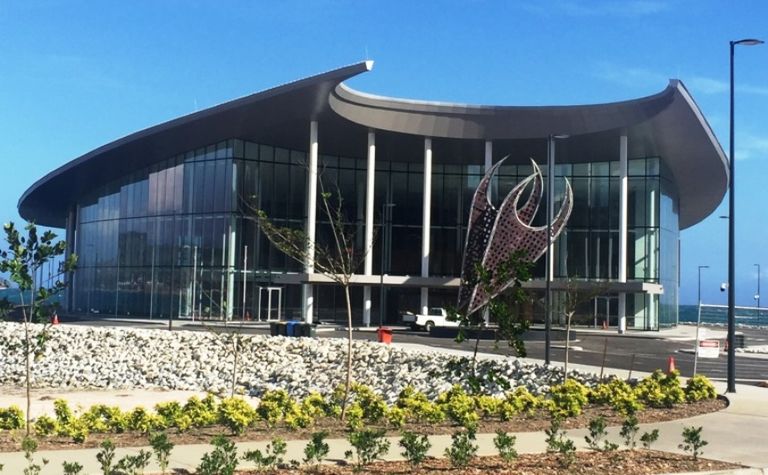 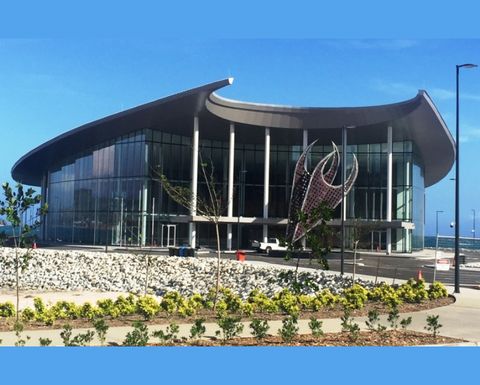 The statement follows the meeting, which ended on November 18, with regional leaders unable to reach a consensus on trade and deciding not to issue their usual joint communique.
An unprecedented agreement among the leaders was to authorise the PNG chairmanship to issue a joint statement reflecting the consensus and agreement among the various members, thus the Era Kone Statement, the Post Courier newspaper reported.
O'Neill, who chaired APEC Leaders' Summit, said the Era Kone Statement reflected his assessment of the prevailing views of all APEC member economies.
"Most economies agreed with the full text, while a small number had alternative or additional views on a couple of sentences," he said in the statement.
O'Neill said that recognising the challenges facing the Asia-Pacific region's economies, the leaders were resolved to take concrete steps on the various actions.
The statement also contained an annex, the APEC Action Agenda on the Digital Economy.
Foreign Affairs Minister Rimbink Pato meanwhile issued the APEC ministerial chair's statement which reflected the full discussion, including areas where member economies did not reach full consensus.
The statement addresses support for APEC 2018 priorities and strengthening APEC as an institution.
The chair's statement for the 30th joint ministerial meeting also includes one annex: cross-cutting principles on non-tariff measures.
Officials from China and the US clashed over whether the communique should include language which criticised Beijing's trade practices, as well as the World Trade Organisation. Conflicting visions for the region had made it difficult to draft a summit communique.

Lombrum not a bilateral initiative 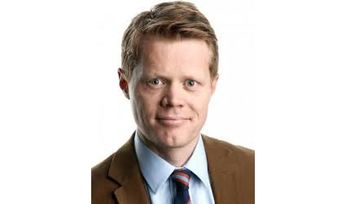 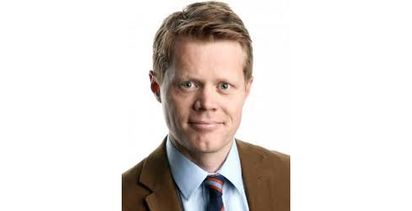