AUSTRALIA has offered a grant of K2.4 million to support of the work of the Bougainville Referendum Commission as the island gears up for the independence vote. 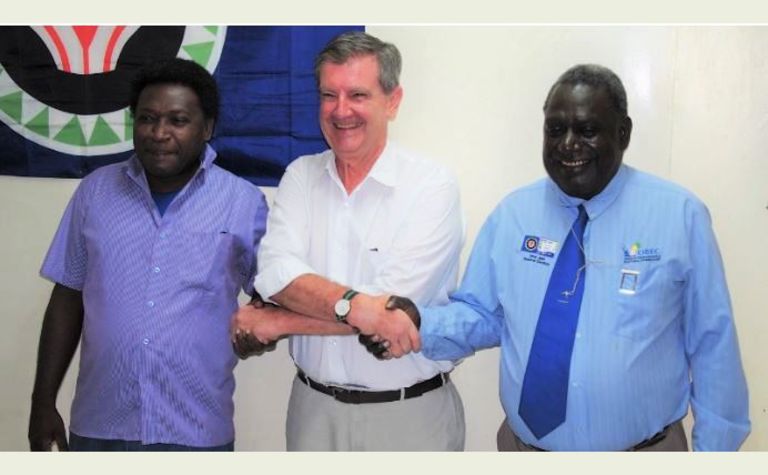 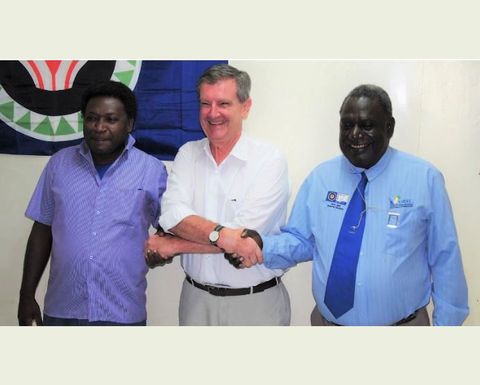 The first K1.2 million has already been made available through the United Nation Development Programme's Bougainville Referendum Support Project.
The funding is intended to support the Commission to assist in the conduct of a credible referendum, as is the wish of both the Papua New Guinea and Autonomous Bougainville governments. It is part of the K120 million per year provided by Australia to the Autonomous Region of Bougainville through the Papua New Guinea Australia Partnership.
High commissioner to PNG Bruce Davis made the announcement today during a visit to Buka this week.
"As a witness to the 2001 Bougainville Peace Agreement, Australia wants to see a well-run process that strengthens the prospect for continued peace and stability in the post-vote transition period," Davis said.
The new commitment builds on Australia's existing support for the conduct of the Bougainville referendum including $A6.6 million for technical assistance for the Bougainville Referendum Commission through the International Foundation for Electoral Systems and $A3.1 million for the PNG National Research Institute to encourage a more informed dialogue on the future status of Bougainville. 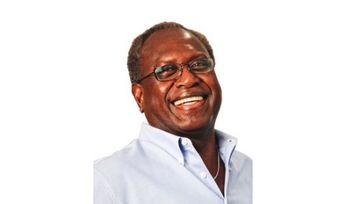 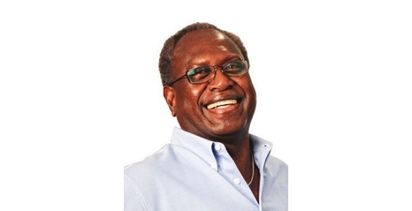 Australia must be mindful during Bougainville referendum and beyond