PROTESTS have been taking place across Indonesia on an unprecedented scale. Thousands of West Papuans have taken to the streets to demand a referendum on independence from Indonesia. 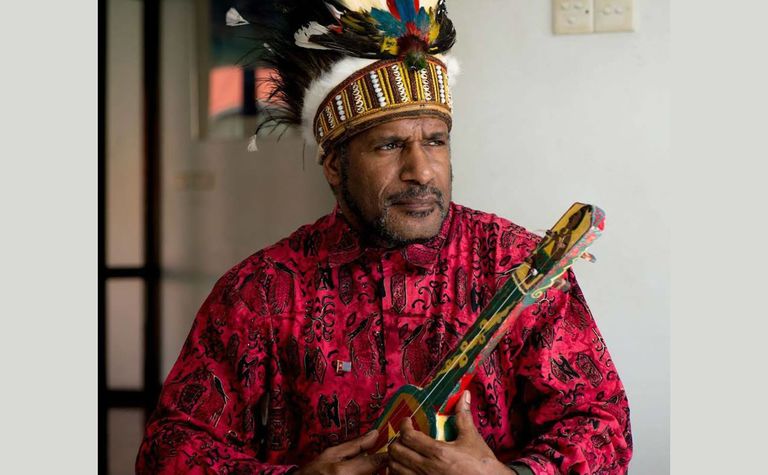 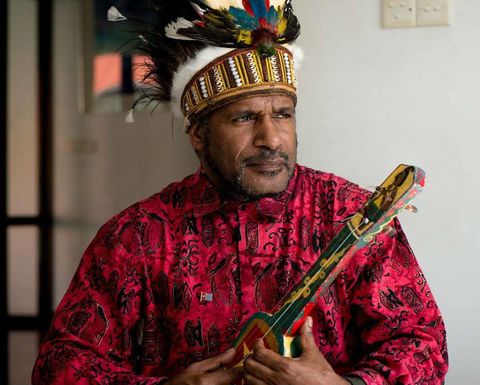 As images of the protests spread around the world on social media, the Indonesian government blocked the internet and deployed thousands more troops. Already six protesters have been killed in the crackdown, with many more shot and injured - and worse is feared in the coming days.
But while the world focuses on the demonstrations in Hong Kong and the crackdown in Kashmir, West Papua is barely mentioned, writes Jennifer Robinson, who advises the United Liberation Movement for West Papua.
The blackout came after videos emerged on social media of military and civilian militia taunting protesting Papuans with racial slurs like "monkey" and "animal". Even larger protests followed, with Papuan protesters holding pictures of monkeys as an act of defiance and pride in West Papuan national identify.
Indonesia claims the internet blackout is required to stop "fake news" and restore order. In reality, it is just the latest attempt to stop the world from seeing West Papuan protests - and Indonesian forces' violent response.
As Markus Haluk of the United Movement for the Liberation of West Papua said, the internet shutdown is "part of the military operation because the Indonesian military always finds a way to isolate Papua and stop Papuan voices being shared with the world".
Indonesia is even trying to prevent West Papuans from accessing information from Australia. Juice Media received a takedown notice stating that its satirical video about West Papua is no longer available on YouTube in Indonesia because of a government complaint.
The protests are being held to mark 50 years since the sham "Act of Free Choice" that led to West Papua's plight. West Papua was a Dutch colony on the path to independence.
By international agreement, the UN and Indonesia administered West Papua. Indonesia was required to give West Papuans a referendum to decide whether to be an independent state or become part of Indonesia.
Instead, in August 1969, a hand-picked group of 1022 West Papuans were forced to vote under threat of violence to become part of Indonesia. West Papuans call it the "Act of No Choice".
The protesters have been demanding the UN referendum they were denied, with the message "Indonesia! No! Referendum! Yes!" and "Free Papua! This is what monkeys want". President Joko Widodo has appealed for calm and invited Papuan governor Lukas Enembe to talks in Jakarta, where he is reportedly willing to discuss West Papuan demands for a referendum.
If true, this is a significant development and testament to the growing strength of the West Papuan self-determination movement - as well as the bravery of protesters, who face arbitrary arrest and detention, violence and up to 25 years in prison for raising the banned Morning Star flag.
The West Papuan protests coincide with another important anniversary. Timor Leste is celebrating 20 years of independence from Indonesia after the UN-sponsored referendum in August 1999.
While many celebrate the role of Australia and the UN in Timor, few realise that West Papua was the first ever UN administered territory. Had the UN done its job properly, West Papuans would also be celebrating 50 years of independence, instead of 50 years of oppression and abuse.
No-one could forget the crimes against humanity committed against the Timorese by Indonesian forces in which a third of the Timorese population was killed. Recently released classified US documents showed that the US knew of Indonesia's determination to thwart the independence vote in Timor Leste through violence.
General Wiranto, who told the US that the situation had been "greatly exaggerated by the media", had been arming civilian militia led by Eurico Guterres. Guterres was later convicted for several massacres in Timor but was never sent to prison - and instead went to set up another militia group in West Papua.
Wiranto was indicted in Timor Leste but never faced trial because Indonesia refused to cooperate. He is now the Chief Minister for Security in Indonesia and responsible for the crackdown in West Papua.
This week he brushed off inquiries about casualties, stating: "It's up to us whether to announce the number of victims or not." Wiranto demanded the protests stop, calling for dialogue, and insisted that repressive measures would not be taken.
Days later, he banned all protests and speeches about Papuan demands for independence. Foreigners are also banned until further notice. After Timor Leste, we cannot claim any wide-eyed innocence about West Papua - or Wiranto.
As the military presence is stepped up and thousands of civilian militia are mobilised, Benny Wenda, leader of ULMWP, has called for UN intervention before an Timor Leste-style massacre takes place.
The referendum West Papuans are demanding is their right under international law. This is not a separatist issue or simply an internal matter for Indonesia. It is the unfinished decolonisation agenda of the UN. Indonesia was required by international law to provide Papuans with a free and genuine vote on self-determination in 1969. That never happened.
This means that Indonesia is unlawfully occupying West Papua. As the International Court of Justice recently found in the Chagos Islands case, the failure to consult the free and genuine will of the people renders administration of a territory unlawful. And all UN member states must cooperate with the UN to complete the decolonisation "as rapidly as possible".
All states, Australia included, have an obligation to help bring this unlawful situation to an end. Australia could be raising its concern with Indonesia to lift the internet blackout and permit access for journalists and international organisations.
Australia could be using its seat at the Human Rights Council to raise concern about the crackdown on West Papuans and violent suppression of protests. And Australia could be urging Indonesia - and the UN - to provide West Papuans the referendum they are entitled to under international law.
Let's not repeat the mistakes we made in Timor Leste - and leave it too late.
Jennifer Robinson is an Australian barrister in London. She advises the United Liberation Movement for West Papua. She acted for Vanuatu in the Chagos proceedings. 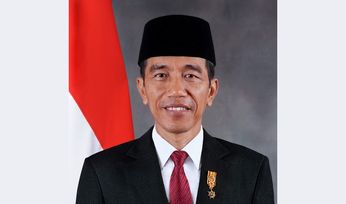 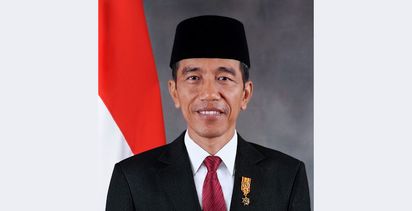