BRITISH high commissioner to PNG Keith Scott will be the speaker as the Port Moresby Chamber of Commerce and Industry’s business breakfast later this month. 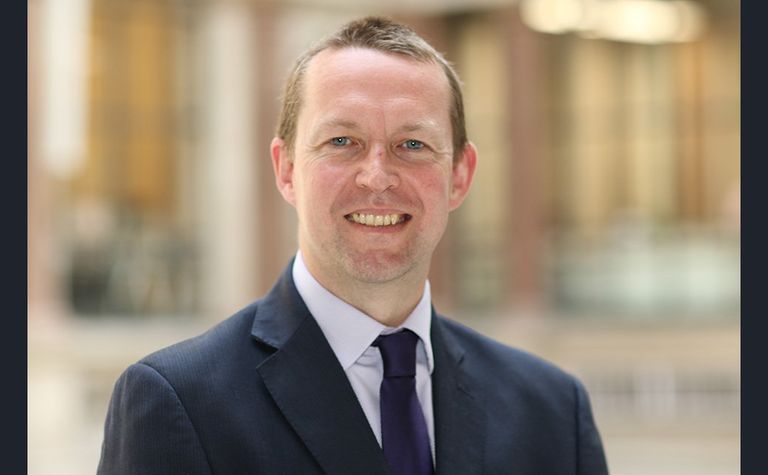 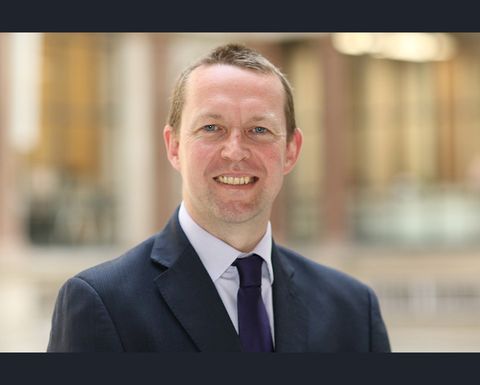 Scott is scheduled to speak about Britain's exit from the European Union and implications for trade relations between the UK and Papua New Guinea.
The event takes place at the Royal Papua Yacht Club on March 26 from 7am to 9am and reservations should be made through Idau Arua, frontdesk@pomcci.com
POMCCI says Scott, who took up his role in Port Moresby in 2018, comes endowed with a "wealth of experience and knowledge spanning more than two decades" in the Foreign and Commonwealth Office beginning his diplomatic career in the European Community Department.
This included the Eastern Adriatic Department where he was head of department and in 1998, he moved to the executive office of the UN Secretary General in New York and shortly after served as regional manager for the Department of Trade and Industry in west and central Africa.
"His experiences include areas of energy, politics, communication, finance and economic diplomacy," POMCCI said.

"No deal" plan set to apply from March 29 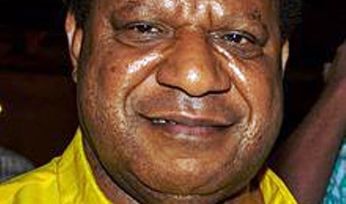 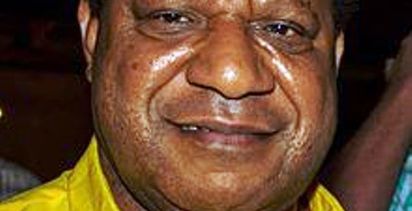