A $17 million initiative to air commercial Australian TV shows in some Pacific countries has been criticised as misguided and counterproductive. 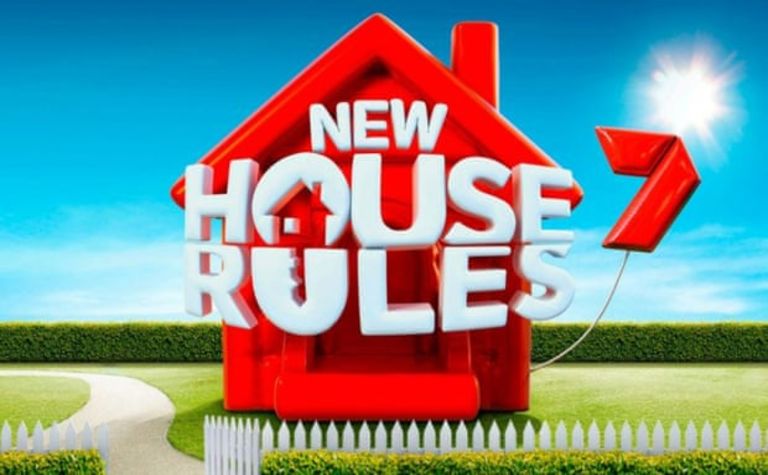 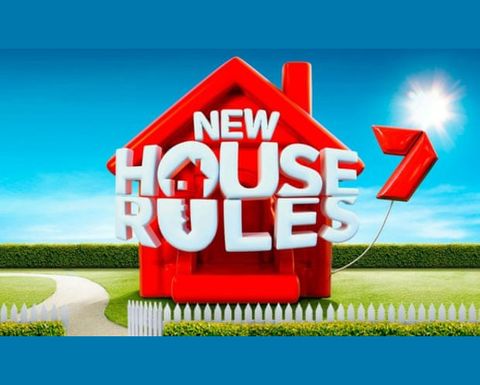 Australian Communications Minister Paul Fletcher said the government funding would be used to air shows such as House Rules and Masterchef on free-to-air stations in the Pacific, SBS News reported.
"Our close neighbours across the Pacific can now enjoy more Australian television content including lifestyle programs, news, drama and sports on their local free-to-air television stations through the initiative," he said.
While the government has said the initiative will help build cultural ties, critics have questioned whether Australia is getting "bang for its buck".
Jemima Garrett, co-convenor of the Supporters of Australian Broadcasting in Asia and the Pacific, urged the government to invest in unique Pacific content.
"The point is whether this is the right kind of broadcasting and whether the government will get 'bang for its buck'," she told SBS News.
"We want to be talking with the region, not to the region. If we're sending rich people renovator shows, does that talk with them or to them?
"Rich people renovator shows aren't going to build that sense of community."
Under the initiative, Fiji, Papua New Guinea and the Solomon Islands will receive 1000 hours of Australian content every year to broadcast on their own free-to-air channels.
In the coming months the shows will also become available in Vanuatu, Kiribati, Tuvalu and Nauru.
Programming includes Neighbours, Masterchef, The Voice, Border Security and House Rules.
Australian Prime Minister Scott Morrison announced the plan in 2018.
Free TV Australia, which represents Australian commercial channels, was tasked with negotiating with Pacific broadcasters on the types of programs to be made available.
Garrett, a former Australian Broadcasting Corporation Pacific correspondent, said there were far better ways to spend the $17 million.
She suggested more money be invested in public interest journalism and unique television co-productions that told important stories from the Pacific.
"The Pacific has expressed what it wanted. Not once have they said they want commercial television programs.
"It's counterproductive. They have said they want radio and they want high quality, public interest programming."
A 2018 report for the Australian Strategic Policy Institute, co-authored by Garrett, looked at the use of Australian broadcasting as a diplomatic instrument.
"Australia has vacated the news and journalism contest in the Asia-Pacific," the report read.
"Discarding our journalist heritage in our region is poor history, lousy policy and appalling judgment," it added.
Australia has been battling to retain influence with its Pacific neighbours as China invests more money in the region.
"If this about soft power, then we want to be making real friends," Garrett said.
"We need to work with the region and their media outlets. China is seeking relationships with all the broadcasters in the region. They are buying space in newspapers. They have correspondents based over there."
Australian Foreign Minister Marise Payne said the investment would "deepen" Australia's connections with the Pacific.
"For decades, many Pacific countries have had access to Australian programmes and televised sporting matches and this initiative will expand those entertainment options," she said.
Free TV Australia said it was excited to share "quality" Australian content with Pacific partners.
Stanley Simpson, the director of Fiji's Mai TV, said the initiative would "greatly enrich the television content available to all Fijians", SBS News reported. 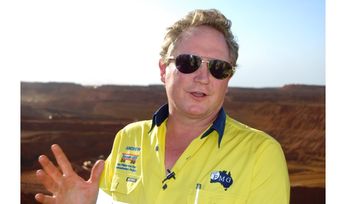 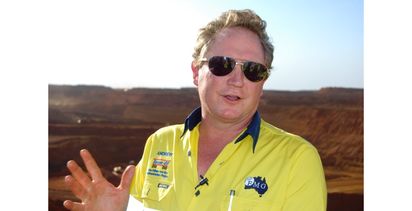