AUSTRALIAN aid projects are less effective in the Pacific than elsewhere in the developing world. 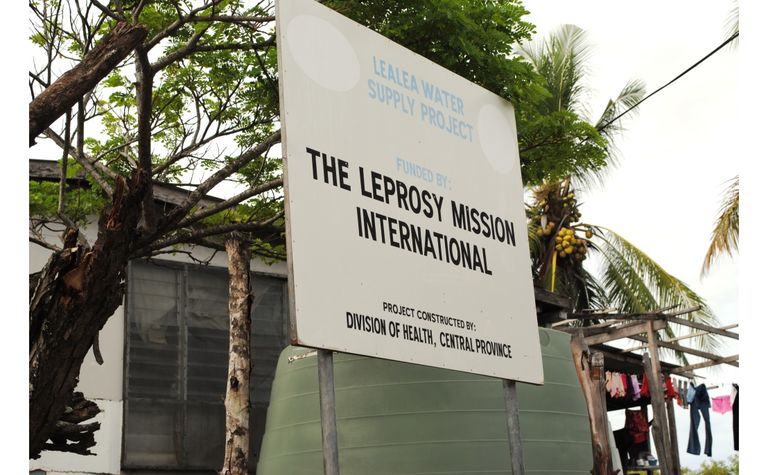 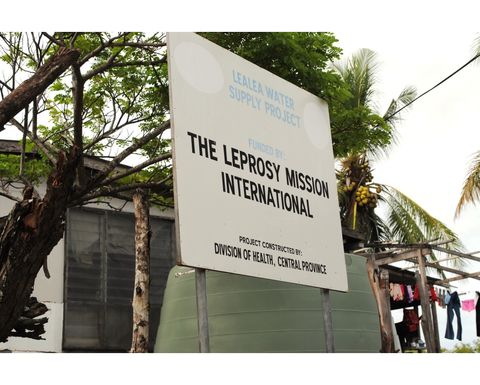 This is the view of devpolicy.org writers Terence Wood, Sabit Otor and Matthew Dornan who say that Australia isn't the only donor to suffer this problem.
"As two of us (Sabit and Terence) have shown in earlier work, the same issue exists for the World Bank and Asian Development Bank. It likely exists for other donors too. We don't have enough data to test with other donors, but practitioner experience suggests a general issue," the authors day.
This is an edited version which explores their contentions on the devpolicy.org blog, which is hosted by the Australian National University:
So this begs the question: what is it about the Pacific that leads to less effective projects?
In an attempt to answer this question, we used causal mediation analysis and applied it to a large multi-donor dataset. To summarise very succinctly, our research findings included one surprise, one puzzle, and one profound challenge for aid practice.
Going into this study, at least one of us (Terence), had a pretty strong hunch he knew why aid projects were less effective in the Pacific: poor governance in Pacific countries.
Yet we found no empirical evidence to support this view. In fact, we found the opposite.
We used a standard measure of governance in our study, the World Bank's Worldwide Governance Indicators, which cover traits such as the control of corruption, the rule of law, and effectiveness in delivering services.
Doing this we found that, globally, good governance was positively associated with more effective aid projects. This was expected. Other studies have found the same thing. But - and this was the surprise - we also found that, using the World Bank measure, on average, governance is better in the Pacific than it is on average elsewhere in the developing world.
In line with these facts, when we used causal mediation analysis to test how much country traits explained lower aid effectiveness in the Pacific, we found comparatively good average governance in the region actually helps project effectiveness. If governance in the average Pacific country was as poor as it was in the average country elsewhere in the developing world, aid project effectiveness would be lower still in the Pacific.
To be clear, our findings are for the Pacific as a whole. Governance in some individual Pacific countries, such as Papua New Guinea, is much worse than elsewhere. It is quite possible that a study focused on the worst-governed parts of the Pacific would produce different results. Nevertheless, the fact remains that, regionally, poor governance doesn't explain why aid projects are less effective in the Pacific than elsewhere.
Freedom, remoteness and population are the three key variables we found that appear to explain why aid projects are less effective on average in the Pacific.
The first of these findings is a puzzle. On average, countries in the Pacific have greater civil and political freedoms (as measured by Freedom House) than countries elsewhere in the developing world. We also found a negative correlation between freedom and aid effectiveness. And when we applied causal mediation analysis, we found that greater freedom appears to be part of the reason why aid projects are less effective in the Pacific.
We're not the first study to find that aid tends to be less effective in countries where freedoms are higher. And although some Pacific countries have issues, it's true that civil and political liberties are greater in the Pacific than in many developing countries. Yet it is very hard to come up with any plausible explanation as to why more freedom would make aid less effective. (We controlled for possible confounding issues such as freedom reducing economic growth and growth being important for effective aid.)
It is a genuine puzzle. We are confident freedom itself is not the issue. Perhaps the highly patronage-oriented politics found in the Pacific's most democratic countries is the real source of this finding? More study is needed.
We are much more confident of our final finding: the small size and remoteness of many Pacific countries appears to be a reason why aid projects are less effective. As the figure above shows, the empirical finding is clear. It is also easily explained. Remoteness increases project costs, and makes management harder. Small size limits opportunities for economies of scale. Small populations reduce the potential pool of local counterparts.
The challenge though, is that remoteness and small populations are not going to go away in the Pacific anytime soon.
Rather, this is a challenge that donors will have to learn how to overcome. If donors want their aid to do justice to the needs of the Pacific, they will need to learn very carefully from their own work and genuinely pursue a context-appropriate, adaptive approach to giving.
Our own research has offered a high-level explanation of the constraints to aid effectiveness in the region. It is a starting point. We don't claim to be offering the final word. As researchers we hope to learn more. We hope others will too. More data and different methods will offer further insights.
What is clear is that ensuring the effective provision of aid in the Pacific is not easy. Some of the key constraints are here to stay. It is aid practice that will have to change.
Terence Wood is a research fellow at the Development Policy Centre. His research focuses on political governance in Western Melanesia, and Australian and New Zealand aid.
Sabit Otor is an associate at the Development Policy Centre. His research focuses on aid effectiveness, aid for trade, macroeconomic determinants of aid graduation, and developing countries.
Matthew Dornan was formerly deputy director at the Development Policy Centre and is currently a senior economist at the World Bank. 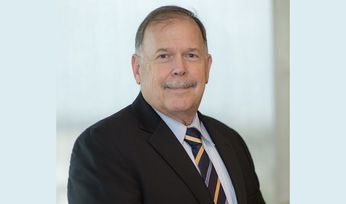 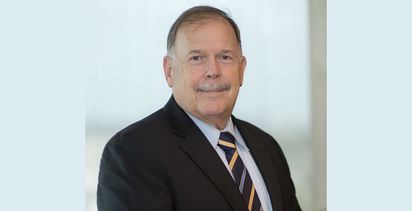