WHEN Andy Thorp of Merimbula Rotary on New South Wale's far South Coast received an email from someone in the Rotary district saying they had been contacted about a bushfire recovery donation he was quick to put his hand up for area. 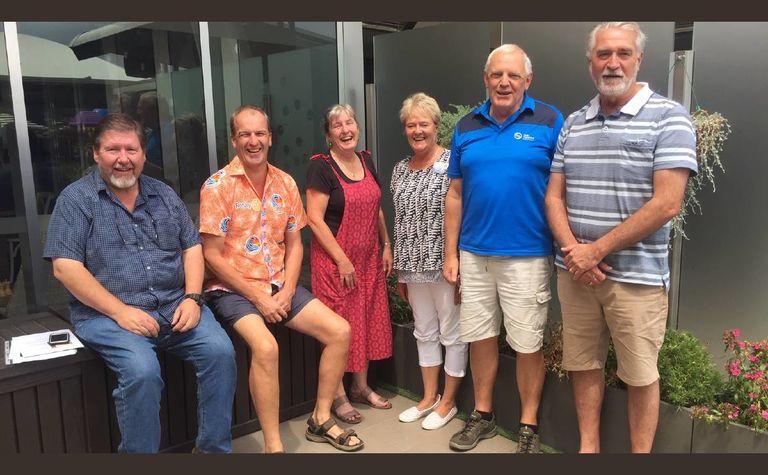 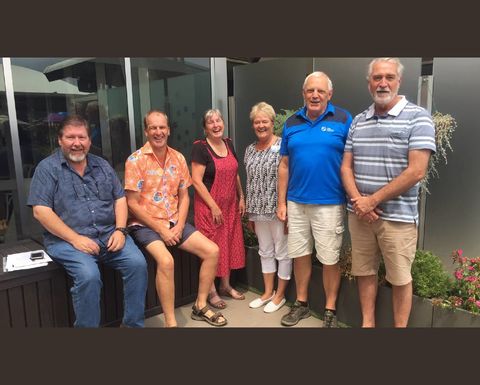 "I was told that someone wanted to make a donation to bushfire recovery in Eden-Monaro. I explained that this was one of the hardest hit areas," Thorp said, The Newcastle Herald reported.
When he was told that the donation was coming from the Lae city community in Morobe Province and that Merimbula Rotary would be the recipient, he thought it might be a couple of hundred dollars.
In fact it turned out to be a total of $61,000 specifically for bushfire recovery.
"When I heard how much it was I was knocked out. I was lying on the floor thinking how to do this justice," Thorp said.
After discussion with Mick Brosnan of the Social Justice Advocates who is also co-chair of the Bega Valley Community Disaster Relief Fund (BVCDRF) it was decided that some money should go to the fund.
Thorp checked with the donors that they were happy for the transfer of $50,000 to the BVCDRF, which they were.
"That's going to help fund the latest round of grants that are open now," Mr Thorp said.
The remaining $11,000 will be held by Rotary and used in bushfire recovery projects, yet to be finalised. 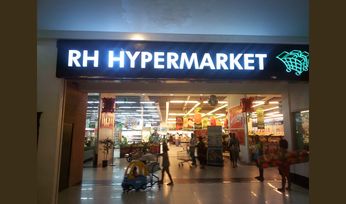