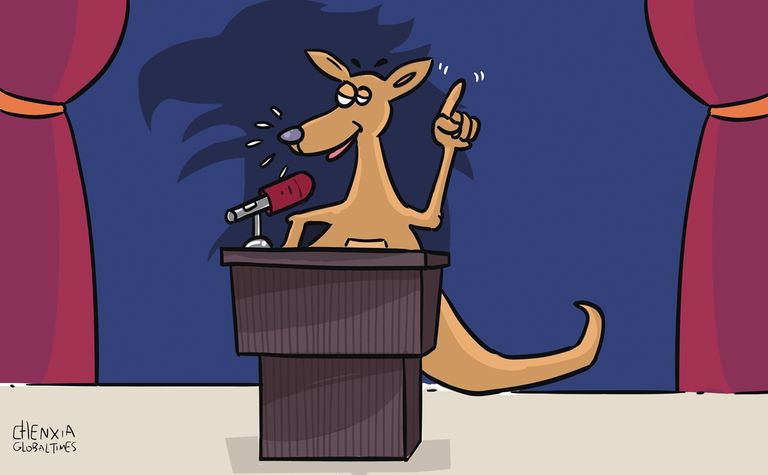 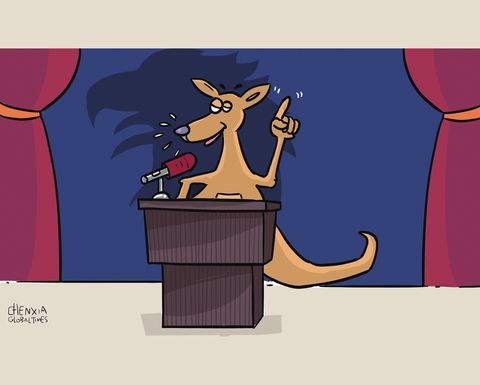 This is, in full, what the commentary said:
A seemingly trivial fishery project between China and PNG may have struck a nerve with some in Australia amid the deteriorating China-Australia relationship.
A recent article published by the Australian Strategic Policy Institute (ASPI) claimed that the plan to build a "comprehensive multifunctional fishery industrial park" project on Daru Island of PNG - which is around 200kms from the Australian mainland - challenges Canberra's strategic national interests.
While the ASPI clearly intends to play up the geopolitical significance of the project, in reality its claim highlights Australia's anxiety and awkwardness in the face of the need for economic development in Pacific island countries.
The $200 million fishery complex project, which is aimed at helping PNG to maximise its commercial fishing capacity in the area, is just one of the Chinese overseas investments in developing countries under the Belt and Road Initiative (BRI).
In recent years, trade and investment cooperation between China and some Pacific island countries like PNG that have already signed up for the BRI has been strengthening on the basis of mutual benefits. However, some in Australia have become increasingly paranoid about such developments and viewed these projects as a sign of China's growing influence in its "backyard".
It is true that Australia has been a major investor and aid donor to Pacific island countries for a long time, but it is also the right of PNG and other island countries to seek economic cooperation with other interested partners, which should be non-exclusive. Australia is in no position to interfere in the investment plans of neighbouring countries.
The BRI cooperation between China and PNG is a normal economic partnership, which should by no means be politicised. Any attempt to overstate the political intention of such cooperation goes against the interests of the local economy, which may even unnecessarily escalate the tensions between Australia and China.
Pacific island countries like PNG also have a need for social and economic development. It is questionable how much economic support Canberra is able to offer them when its own economy is still struggling to recover from the impact of the coronavirus.
Meanwhile, as the first major economy to return to growth since the epidemic, China has the ability to continue to advance its economic cooperation with the outside world. Given China's economic power and growing interest in the fishing industry, it is entirely justified for PNG to join hands with China on project developments if Australia cannot help.
In a delicate time for the China-Australia relationship, voices to politicize economic cooperation between PNG and other countries could not be less inappropriate, and such over-interpretation of national strategic interests reflects Australia's anxiety over its geopolitical influence in the region.
If Australia continues to take the pursuit of foreign investment by Pacific island countries to the political level without bringing enough economic development opportunities to the region, then it is actually complicating the regional geopolitical issues, as Pacific island countries may try to maintain a balance between China and Australia. It is conceivable that such a balancing act will only make Canberra more fretful in its suspicious and sensitive mentality. 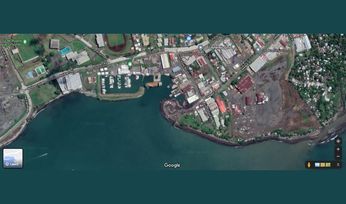 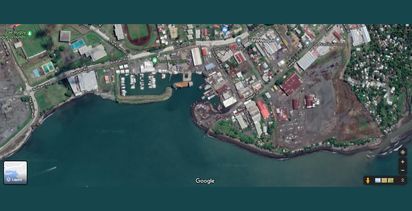