PRIME Minister James Marape has raised the subject of climate change and the threat to Papua New Guinea’s biodiversity at the United Nations. 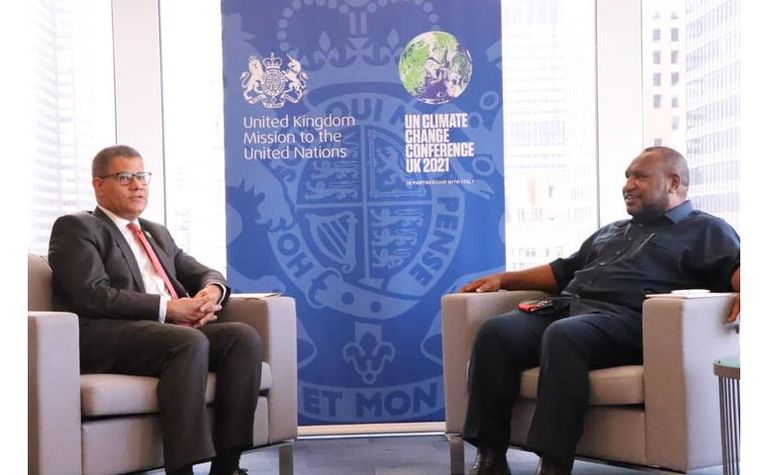 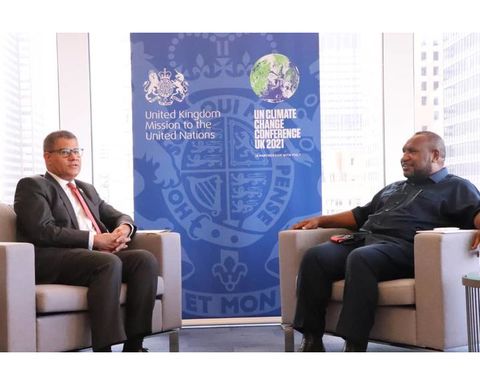 Marape addressed the UN General Assembly for the first time last week, saying he was speaking on behalf of small island states.
Marape said he hoped industrialised countries would help PNG to conserve its great biodiversity by mitigating the threat climate change poses, saying that global climate fund institutions which repeatedly told PNG to preserve its native forests should, in exchange, finance basic services in his country.
Marape pointed out that although PNG has a large land mass, it had close to 600 outlying islands and was therefore qualified to speak about climate change.
"We were the first country in the world to relocate climate change refugees, from the Carteret Islands.
"Papua New Guinea, including the 15 other smaller island states in the Pacific, do not emit a lot of carbon into the atmosphere and yet they are paying the price," he said.
"Relocating the people of Kiribati, who are slowly losing their land to sea water to another land mass that is not a part of their own country is a plan that they are against as well.
"Their island is sinking but the people have chosen to stay. The world must do something. We should also cite the Caterets as well."
"Since the Kyoto Agreement and now the Paris Accord, industrialised countries have never tried to push hard to implement the agendas agreed to in the agreements." 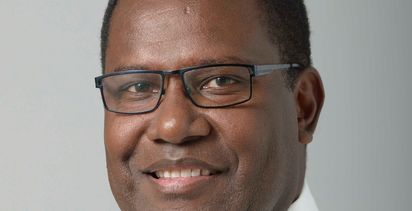