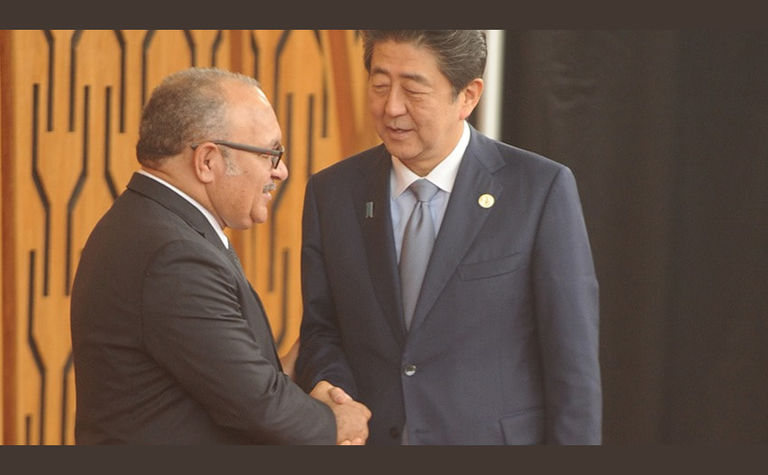 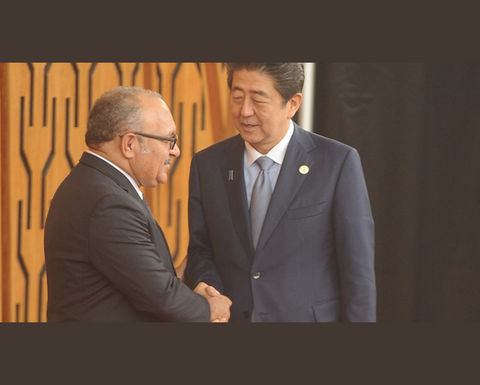 "He was a truly great friend to our country," O'Neill said from his home in Pangia.
"We have lost a global leader who cared deeply about his own people and those of other nations. Stamped in his bones was a desire to serve others before himself; to look for solutions and ways to avoid conflict and to move Japan and the region forward, together," O'Neill said of the man he affectionately referred to as friend Abe-san.
"During his long reign of post-war Japan, Mr Abe was a change-maker progressing peace and better lives for all.
"We will remember that it was Mr Abe who was instrumental in leading the formation of the PNG Electrification Partnership as an early adopter of the idea to raise K5.6 billion to allow 70% of our people access to power.
"The signing of the PNG Electrification Partnership at the 2018 APEC meeting in Port Moresby was the single biggest development initiative in our history where Mr Abe was joined by the leaders of Australia, the United States, New Zealand and myself.
"The state-of-the-art Port Moresby Sewerage System project completed in 2019 and the K250 million Ramu Transmission System Reinforcement Project are signature development initiatives championed by Prime Minister Abe. He had a strong track record of ensuring excellence in Japanese financing, engineering and construction were deployed sensitively into Papua New Guinea focusing.
"I am very sad to personally lose a good friend and pass on my own and Papua New Guinea's deepest sympathy to Mr Abe's family and the people of Japan," O'Neill said. 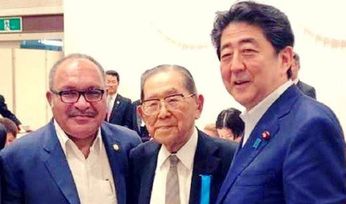 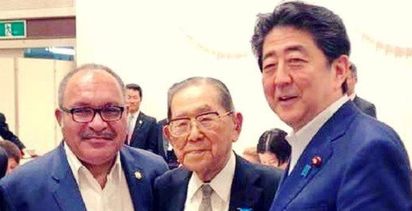