THE European Union says it has a budget to assist Papua New Guinea in its efforts to protect its biodiversity and combat climate change issues. 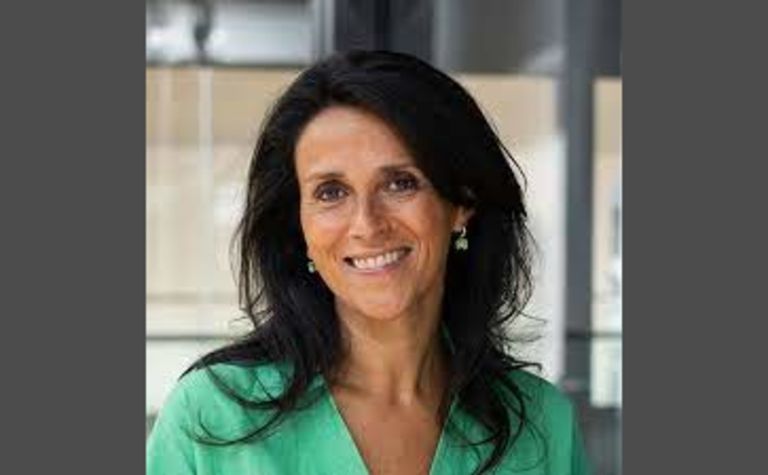 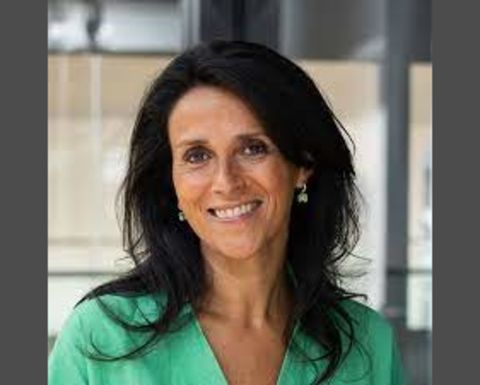 his was said by French International Minister Chrysoula Zacharopoulou, who emphasised the commitment of European Union partners to combating the effects of climate change and protecting biodiversity in the region.
This would be done through the Forestry, Climate Change, and Biodiversity (FCCB) program, funded by the EU with a budget of €40 million (K147 million), and the regional Kiwa Initiative, to which France contributes alongside with the EU, Australia, New Zealand and Canada.
A former gynaecologist, Zacharopoulou visited also the Port Moresby General Hospital's Obstetrics and Gynaecology Department where she met mid-wives and patients, The Post-Courier newspaper reported.
She also met with NGOs to discuss gender-based violence and sorcery accusation related violence, along with meeting Prime Minister James Marape, Deputy PM John Rosso and Foreign Minister Justin Tkatchenko.
Government sources said the meetings were to reaffirm the strong relationship  PNG has with France.

All go for hydroelectric project 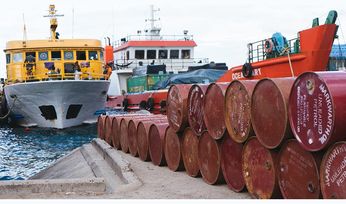 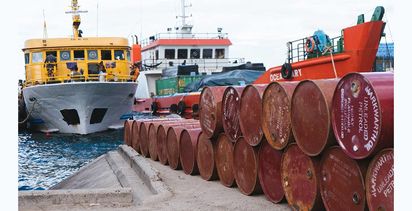