The recent article by Gerard Woods, titled PNG Revenue Laws, published on Tuesday, December 5, 2006 contained a statement to the effect that, while the PNG Government had announced a policy requiring developers who wish to include a fiscal stability clause to pay a premium of 2% corporate tax, that policy has not yet been formalised in legislation.

In fact, the Income Tax Act 1959 has been amended to introduce this change. Schedule 4. 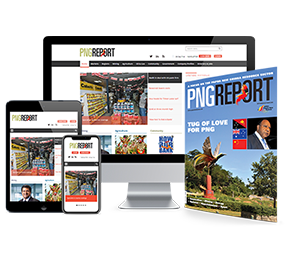