INDONESIA’s move last week to seek $US2 billion ($A2.7 billion) in civil damages relating to the 2009 Montara oil spill in the Timor Sea has provoked a quick response from the Thai-based PTTEP, the company responsible for the disaster. 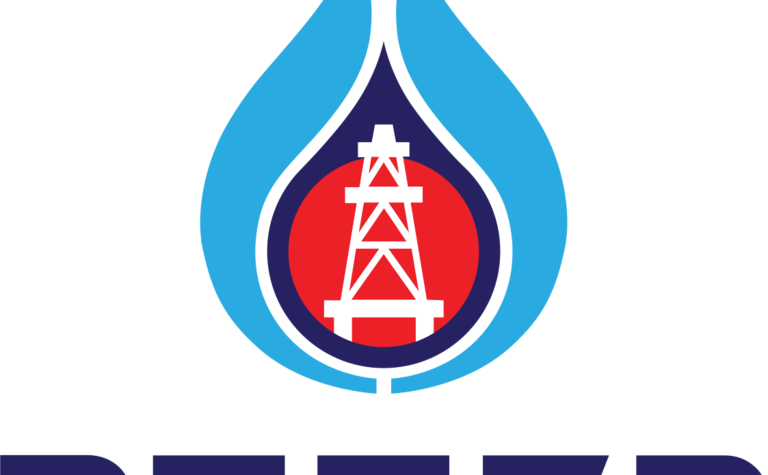 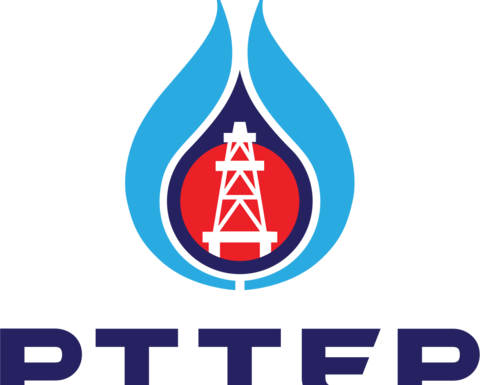 PTTEP has decided to suspend all investment in Indonesia, although the company says it remains keen to continue investing in the nation as part of its plans to spend up to $4 billion in Southeast Asia.
"As of today, PTTEP made the decision to suspend any new investment until the issue becomes clear and a conclusion could be reached," CEO Somporn Vongvuthipornchai told reporters in Bangkok yesterday.
In practical terms, the ban has little immediate impact as PTTEP's sole remaining asset in Indonesia is the Natuna Sea A project (11.5%).
The field produces around 1200 barrels of oil per day and 224 million cubic feet of gas per day, around 1% of PTTEP's sales, and it is expected to continue operating.
He said the company had legal advice that the asset could not be seized, something Indonesia says it may seek if PTTEP is found guilty of polluting Indonesian waters and coastline.
The real impact will be on PTTEP's potential role in Indonesia's planned acreage releases, and more than one "potential merger and acquisition project" will be shelved, the company said.
"We will shift our priorities in investment expansion [to] other countries such as Thailand, Myanmar, and Malaysia," he said.
Its decision to suspend investment means it will not participate in the upcoming release of some 14 new areas that the Indonesian government hopes will generate exploration funding of at least $20-30 billion, while the prized East Natuna Block, with a potential for 48 trillion cubic feet could generate a $30-40 billion investment alone.
PTTEP is waiting on court papers to be translated by the Indonesian government before deciding on any further course of action, however Reuters reported that the company did not plan to make any provision for compensation on its books.
PTTEP has always maintained that 98% of the oil that spilled from the Montara wellhead platform was restricted to Australian waters, and that given there was no evidence of oil in nearby reefs there was no way oil could have reached the coastline.
PTTEP says monitoring found there was no long-term damage was done in the Timor Sea.
The company was fined $510,000 by Australian courts in 2011 after it pled guilty to causing the spill.
The company is also being sued by 13,000 seaweed farmers in Australian courts.
It remains to be seen what the wider impact is on perceptions of sovereign risk in Indonesia.
Shell and Inpex are involved in a simmering disagreement over the development of the  troubled 2.5MMtpa Masela gas project, which the Indonesian government is trying to force the partners to develop through a new onshore gas plant, could generate a further $20 billion, over Inpex's preferred, cheaper FLNG option.
The government made a surprising decision to order its processing facility away from FLNG in order to develop its regions last year,
The Masela project, based on the 12.7Tcf Abadi gas discovery (Inpex 65%, Shell 35%) in the Arafura Sea, is close to the maritime border with Australia. 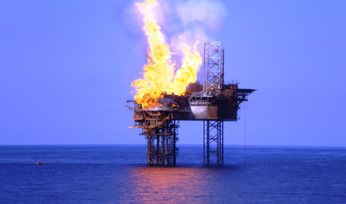 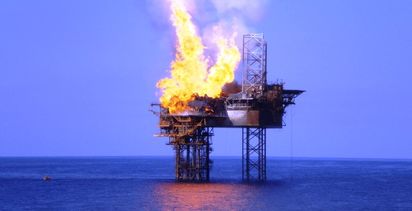