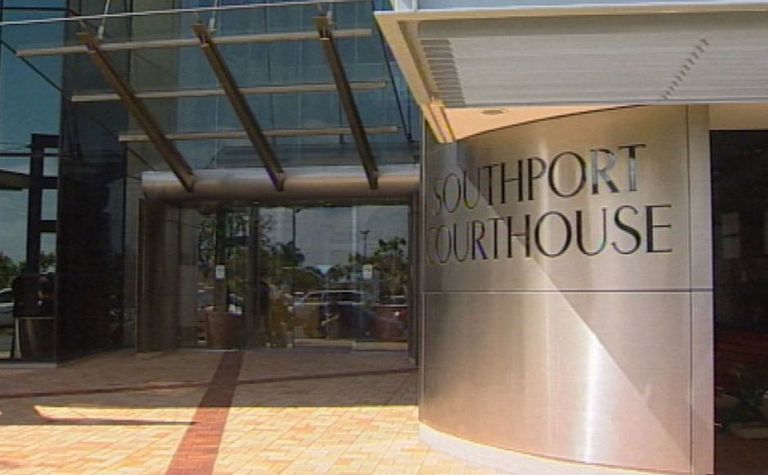 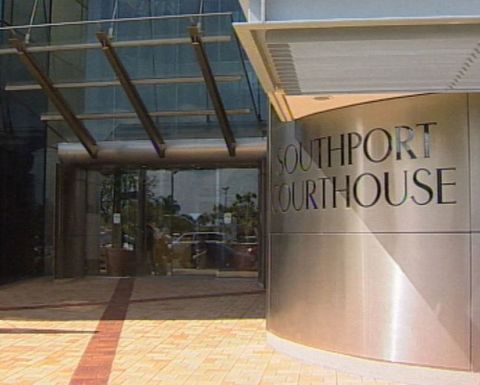 Officers stopped the man for questioning as he arrived on a flight from Malaysia on October 11.
During a baggage examination, officers discovered the material on an electronic device. He was transferred to the Southport Police Station watchhouse and he was charged.
The maximum penalty for an individual for the importation or exportation of child exploitation material is $525,000 and/or imprisonment for 10 years.
The man was scheduled to face a bail hearing this week at Southport Magistrates Court.

Opposition calls for Lohia Boe Samuel to be stood down 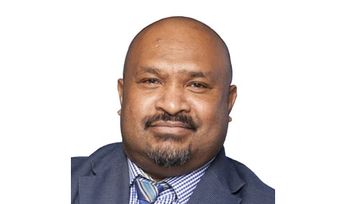 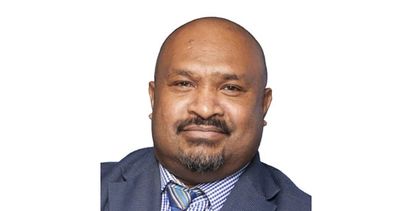