MINING company PT Antam (Persero) Tbk has signed a memorandum of understanding with Indonesia's deputy attorney general's office regarding the provision of legal advocacy for civil and administrative issues. 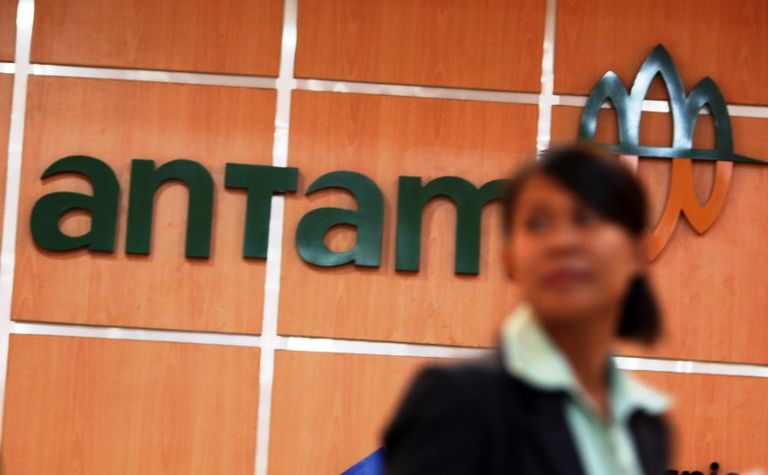 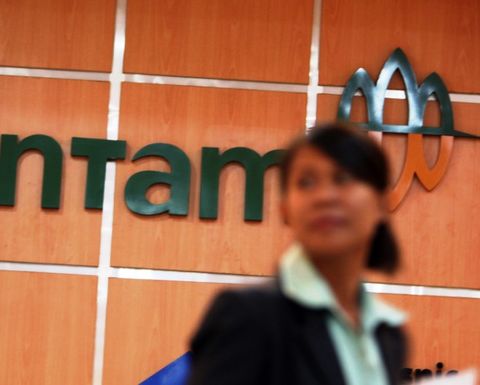 A total of 13 MoUs were signed related to advocacy for Antam's business units and subsidiaries.
The agreements are to last for two years until 2019.
General managers of Antam's business units and directors of its subsidiaries were signatories, along with the head of the chief prosecutor for the provinces of Jambi, West Java, Banten, West Kalimantan, Southeast Sulawesi, North Maluku and Papua, and the head of the state prosecutor of Sanggau, Tidore, Konawe and Kolaka.
Antam president director Arie Prabowo Ariotedjo said the signing of the MoU strengthened the company's commitment in the implementation of good corporate governance principles, notably in compliance with prevailing regulations on the operations of Antam's business units and subsidiaries.
"The MoU will mitigate the legal risk and augment the effectiveness of legal settlement related to civil and state administration law issues both inside and outside of court," Ariotedjo said.
Antam was incorporated in 1968 as a merger of several state-owned mining companies and in 1997 sold 35% of its shares and listed on the Indonesia Stock Exchange. The company listed on the Australian Securities Exchange in 2002.