A DRAMATISED study of the Meisoga people on Misima Island in Milne Bay is being staged by the Moresby Arts Theatre from March 16. 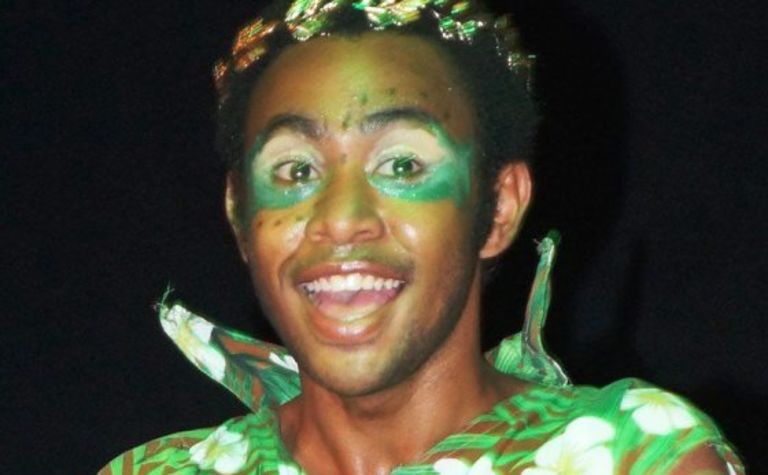 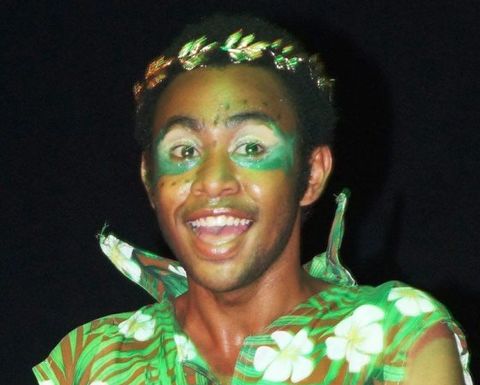 ‘Meisoga' was written by 16-year-old Andrew Kuliniasi and is a play about PNG culture and traditions, performed by a Papua New Guinean cast.
This is Andrew's second time to direct a play at MAT, with the first one being ‘Hercules' in 2015.
‘Meisoga' tackles PNG's cultural dos and don'ts, village taboos, and the good, bad and ugly of his people.
"This is my second time directing and this time I wrote my own script. The first show I directed was ‘Hercules' at the Moresby Arts Theatre was when I was 15. It was so much fun I thought I should give it another go," said Andrew.
"Last year on my 16th birthday I decided to try my hand at writing a script for a play. The end result I hope is an entertaining and informative story about my culture and the clan ‘Meisoga', and the story of an amazing woman named Sine Kepu."
Andrew says he wrote the play to encourage fellow Papua New Guineans to take an interest in their cultural heritage.
"I wrote this play to promote my culture but also to inspire other young people to take pride in their culture by actually getting to understand the stories that have been passed down through generations, as is the way in PNG, through oral storytelling and actually find out more about their own clan's history." 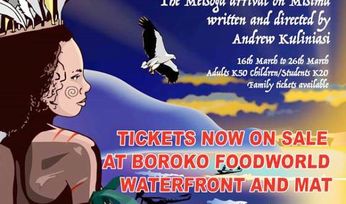 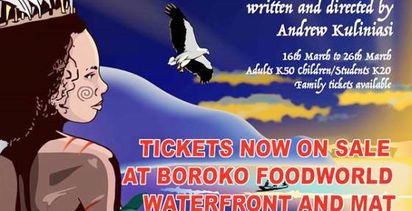 Counting the cost of oil crash