PHIL Mulacek’s battle to keep InterOil as a separate company may have failed, and while his court action resulted in a “deficient” increased offer, even more shareholders signed up for ExxonMobil’s offer. 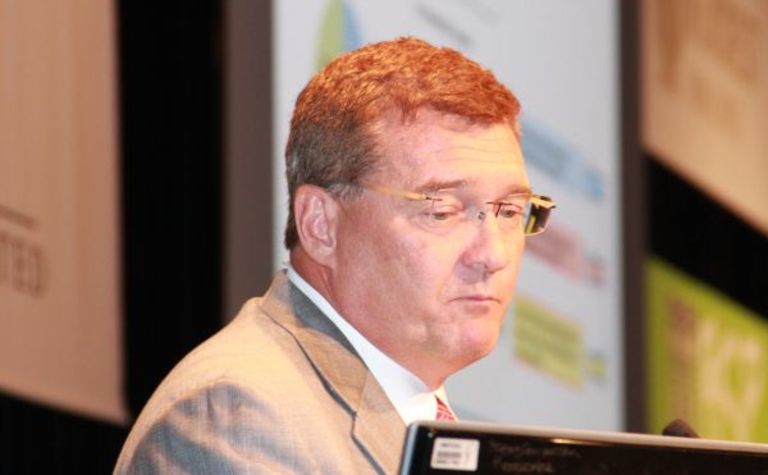 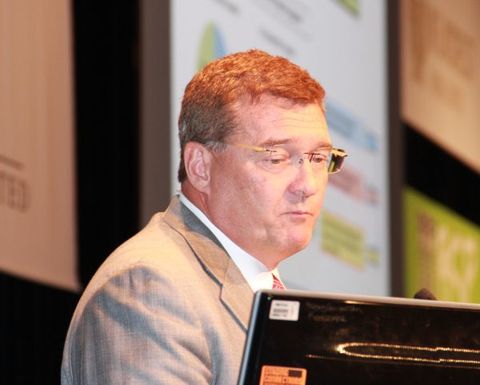 At a meeting held on Valentine's Day, InterOil shareholders were so enamoured with ExxonMobil's revised offer that more than 91% of votes were cast in favour of the transaction.
That was up from 80% in the previous vote, held in September, before the company's founder, Mulacek, launched his last legal action in the Canadian courts.
Last week he was still arguing the revised deal was neither fair nor transparent, and his plan for InterOil was to sole risk two new wells, Antelope-6B and Antelope-7B to add up to 1-2 trillion cubic feet of gas equivalent in low-risk targets.
He argued that Antelope-7 is being drilled in the wrong location, specifically to keep the resource level low and reduce ExxonMobil's payments.
He said the well should have been drilled further to the east, on the other side of a fault, where data could be more useful.
He argued Anterlope-7 was drilled on the wrong side of a fault, but he did not explain why InterOil, Oil Search or Total would go along with plans cooked up by ExxonMobil, which is not a partner in the JV, to reduce resources.
He successfully argued in court that the initial Morgan Stanley independent expert's report was "remarkably deficient", and that the board was conflicted, but in the end shareholders opted to take money in the hand.
InterOil will now go back to the courts on February 20 for final approvals, and expects to consummate its marriage with ExxonMobil by the end of March.
That will give ExxonMobil exposure to the Elk-Antelope gas-condensate fields, and what is expected to be sufficient gas to underwrite two new trains near Port Moresby with Total and InterOil's former suitor, Oil Search.
It appears Mulacek has no further tools in his arsenal to stop the takeover.
In December, ExxonMobil agreed to revise the contingent resource payment based on drilling of the Antelope-7 well at $C7.07 per trillion cubic feet equivalent of gross resource certified for the Elk-Antelope field above 6.2Tcfe, up to a cap that has been increased from 10Tcfe to 11Tcfe.
While Mulacek says that is a sham, ExxonMobil said it represented a total potential consideration increase to $78.94 per InterOil share, up from $71.87 per share.
The original cash offer of $45 per share remained unchanged.
Independent expert BMO Capital Markets concluding the new offer was fair and reasonable.
The best estimate for the Elk-Antelope Complex is for low estimate of 6.83Tcfe (1C), a best estimate of 7.8Tcfe (2C) and a high estimate of 8.95Tcfe (3C), pending the results of the Antelope-7 well, which is being side-tracked after the earlier well failed to intersect the target reservoir on the western flank of the field.
Total (40.1%) is operating the well for InterOil (36.5%), Oil Search (22.8%) and minority shareholders (0.5%).
Bringing ExxonMobil to the JV table in a formal sense is expected to accelerate planning for what was called Papua LNG and unlock potential synergies with the PNG LNG development. 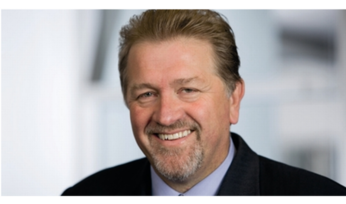 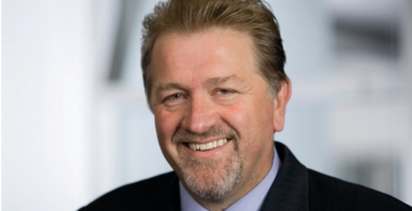 Exxon tipped to move in on InterOil