LNG lights a path to the future

EXXONMobil projects that increases in population, along with growing trade and development, will increase global energy demand across the world by about 30% between now and the year 2040, and as it stands LNG can deliver some of the cheapest gas into Asia with short shipping times. 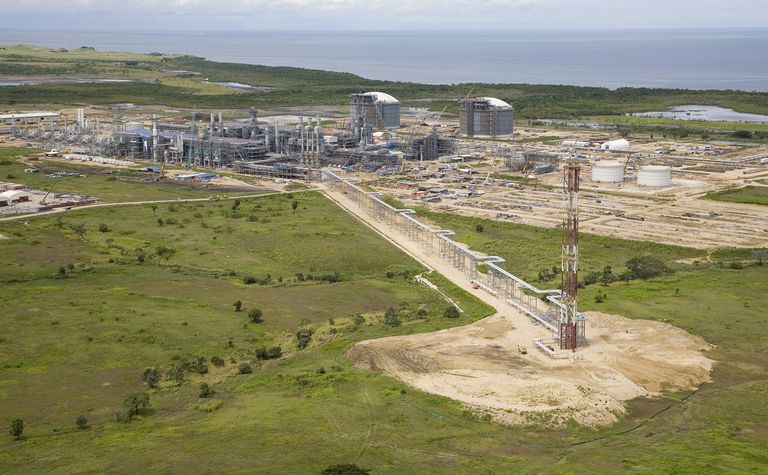 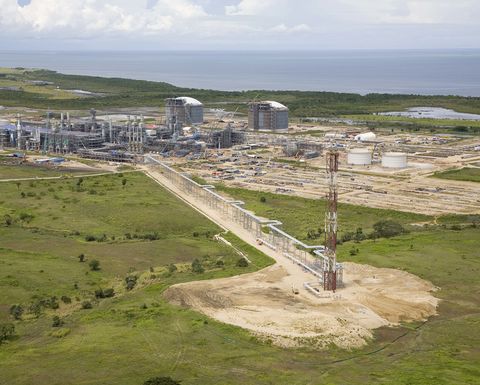 "LNG will be the fastest growing major energy source through 2040 with global demand projected to rise by close to 45% from 2015 levels," the company's managing director Andrew Barry said at the inaugural Papua New Guinea Petroleum and Energy Summit in Port Moresby this week.
Meanwhile, gold futures have dropped by to $US1235.20 per ounce, silver is down to $17.75/oz and base metals were also down.
Lead, zinc, nickel and aluminium all fell overnight by 2% or more.
In softer commodities, cocoa increased $31 per tonne or 1.61% to $1962/t yesterday from $1931/t in the previous trading session, tradingeconomics.com reported. Historically, cocoa reached an all-time high of $4361.58/t in July of 1977 and a record low of$211/t in July of 1965.
Coffee decreased 0.20c per pound or 0.14% to 144.60c/lb yesterday from 144.80c/lb in the previous trading session, tradingeconomics.com reported. Historically, coffee reached an all-time high of 339.86/lb in April of 1977 and a record low of 42.50c/lb in October of 2001.
• Technical reasons have prevented updating of the stock exchange table. 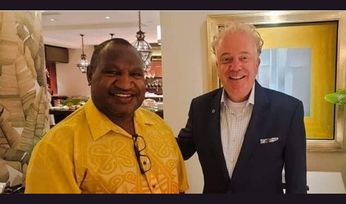 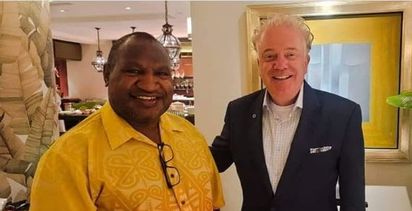