MITSUI has stressed the importance of a stable LNG supply in order to fulfil future energy demand in Japan. 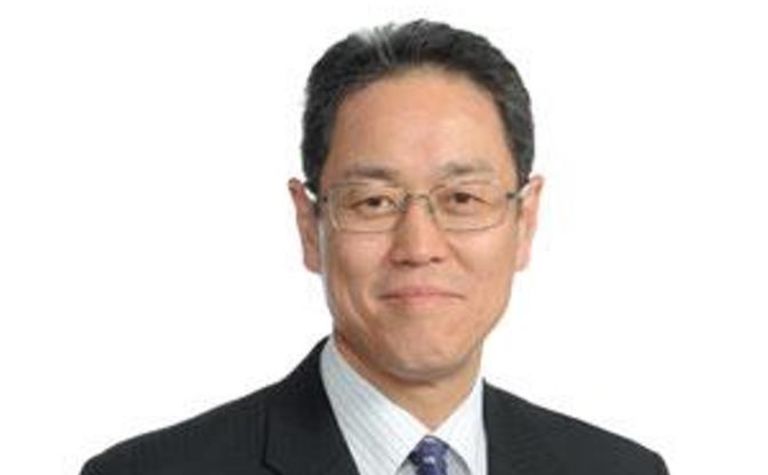 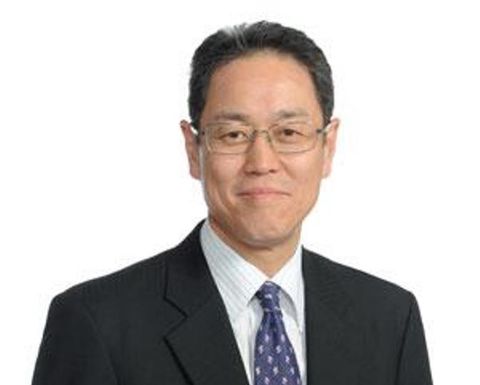 Mitsui energy chief operating officer Hirotatsu Fujiwara has said that LNG and gas would continue to play an important role long-term in a low-carbon global economy.
"Regardless of the fact it is forecast that renewable energy may grow at a steady 2% per year, fossil fuels, especially LNG, will continue to be a significant source for meeting energy demand even in 2040," he said.
Fujiwara said that as the world's largest importer of LNG - importing nearly one third of all global supplies - Japan relied on stable and trustworthy supplies of LNG.
Following liberalisation of its electricity market, which has led to new competition among electric utilities, Japan's retail gas market is also planned to be liberalised in 2017, which makes this year one of the most pivotal in the country's energy market.
"Major utilities such as Tokyo Gas and JERA (a joint venture between Tokyo Electric and Chubu Electric) are leading the way in driving new international partnerships with Asian customers seeking to drive improved terms and conditions in their fuel procurement," Fujiwara said.

Valid in PNG, but won't be an international currency until exports rise, says Marape 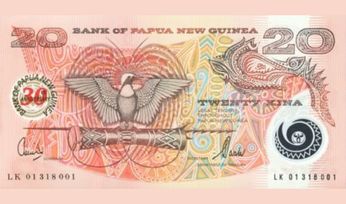 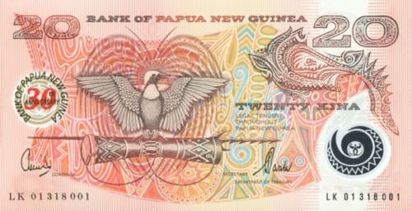