INTERNATIONAL miners had a challenging week with the major companies losing ground on their share prices. 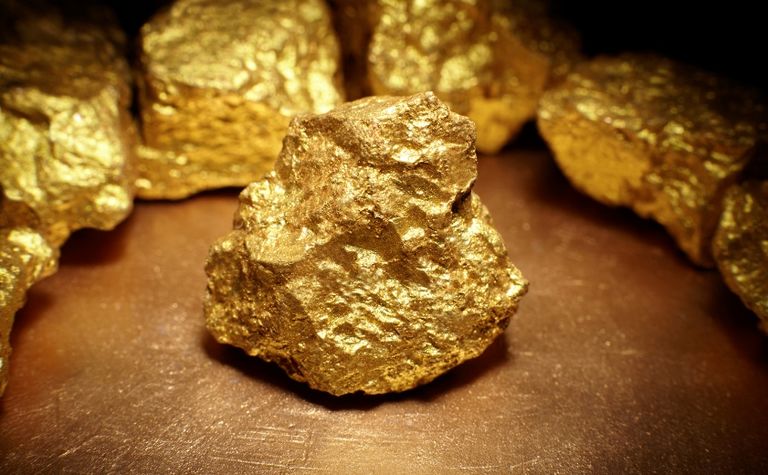 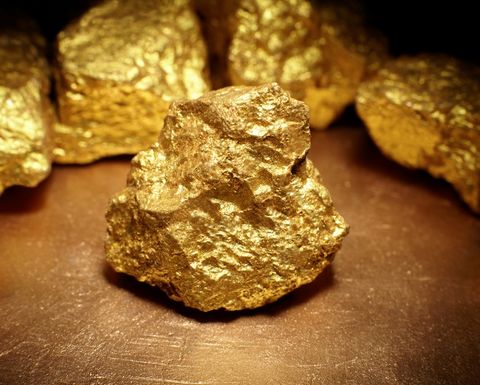 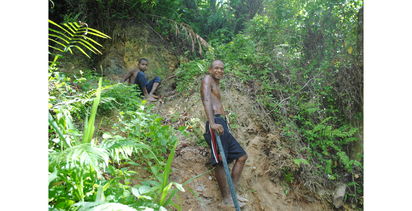