Base metals continue to fall

NICKEL stocks fell after the Philippines rejected the appointment of anti-mining Department of Environment and Natural Resources Secretary Gina Lopez. 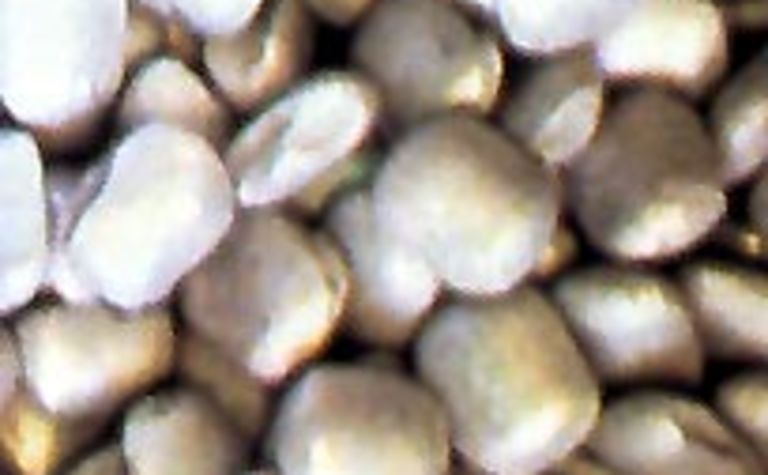 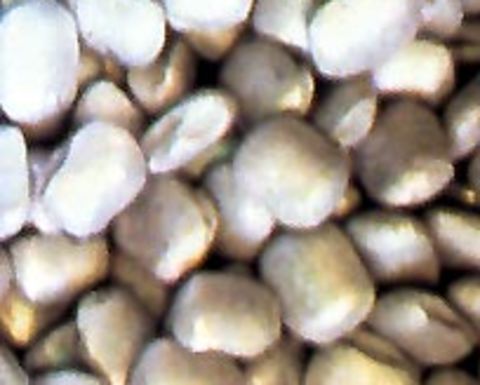 Lopez had issued suspension orders to many of the nation's nickel mines, however, it remains unclear as to whether those will be reversed. Nickel dipped below US$9000 per tonne overnight.
Zinc decreased $83 per tonne or 3.13% this week, and aluminium was down $6.25/t or 0.33%.
Copper was also weak this week due to an increase in LME inventories and concerns over Chinese manufacturing.
Gold has lost nearly $50 an ounce over the course of this week, following an upbeat statement from the US Federal Open Market Committee that increases the prospect of an interest rate rise. Gold was trading at $1277 per ounce this morning.
Futures fell as low as $1225/oz overnight, but improved to around $1229/oz this morning, ahead of US jobs data to be released tonight.
Oilprice.com reported that WTI crude oil was fractionally up overnight at $45.54 per barrel. The slight increase comes after an almost $2 drop the previous day.
In soft commodities, cocoa increased $59 per tonne or 3.31% to $1,839/t yesterday from $1780/t in the previous trading session, according to tradingeconomics.com.
Historically, cocoa reached an all-time high of $4361.58/t in 1977 and a record low of $211/t in 1965.
Coffee prices fell 2.6% to 134c per pound, tradingeconomics.com reported.
Palm Oil increased to 2730 Malaysian ringgit per tonne yesterday from MYR2705/t in the previous trading day.

Russia says it will cut back attacks 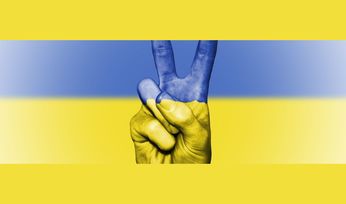 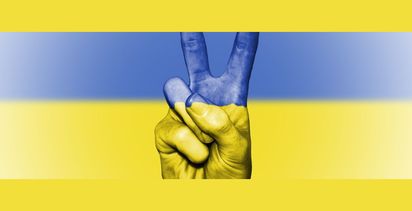