THE International Cocoa Organisation has highlighted the increasing grip of Africa on the global cocoa sector as it increased its forecast for the rise in world stocks of the bean, citing record production. 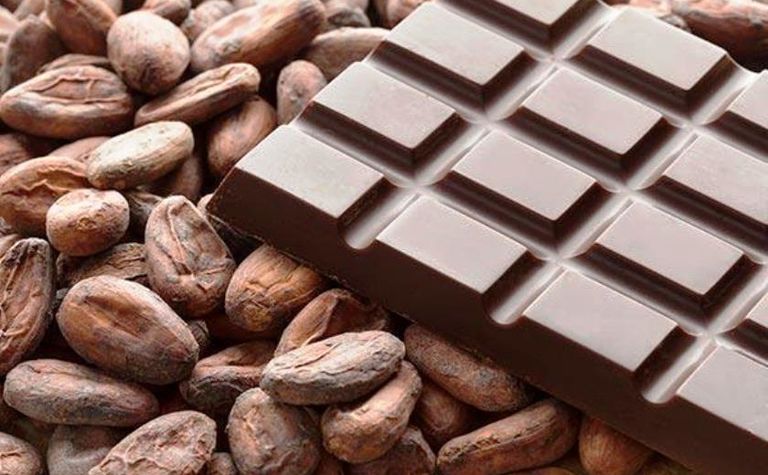 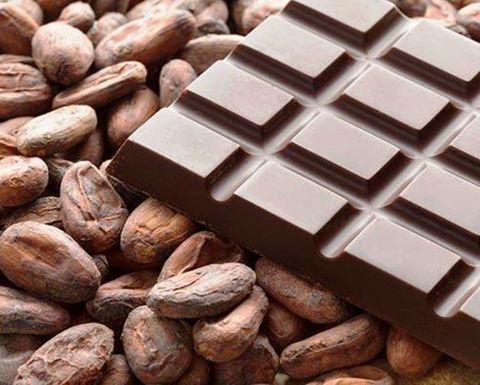 The ICCO lifted to 1.78m tonnes its forecast for world cocoa inventories at the close of 2016-17, taking to 382,000t the rise expected in stocks over the season.
The upgrade, from a previous estimate of a 264,000t rise in inventories over the season, which ends in September, reflected in the main an increase in the global production estimate to 4.69m tonnes.
That figure, up 140,000t on the previous forecast, would be an all-time high, besides representing a bounce of more than 700,000t year on year.
The increase in production was in the main down to higher expectations for output in the two key West African producers, Ivory Coast and Ghana, where harvest hopes have been buoyed by a rise in volumes of beans delivered to ports.
For Ghana, the production estimate was increased by 100,000t to 950,000t, with the ICCO flagging official reports that an outbreak of army worm insect caterpillar pests had been quashed.
"Ghana Cocoa Board has ruled out any significant impact of the army worm infestation on the output for cocoa … due to swift intervention measures put in place to curb the infestation," the organisation said.
The Ivory Coast output estimate was lifted by 80,000t to 1.90m tonnes, although the ICCO suggested some potential for the midcrop harvest, which started in April, to disappoint.

1000kg per day delivered to NGIP 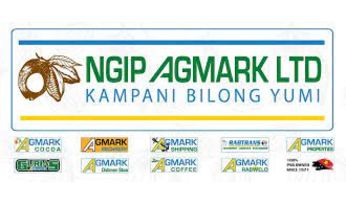 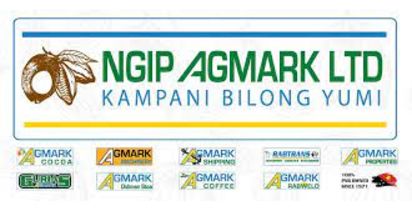 Save the date for 4th World Cocoa Conference

Save date for World Cocoa Conference