PAPUA New Guinea is ranked among the top 20 gold and copper producers in the world, according to a PNG Extractive Industries Transparency Initiative report. 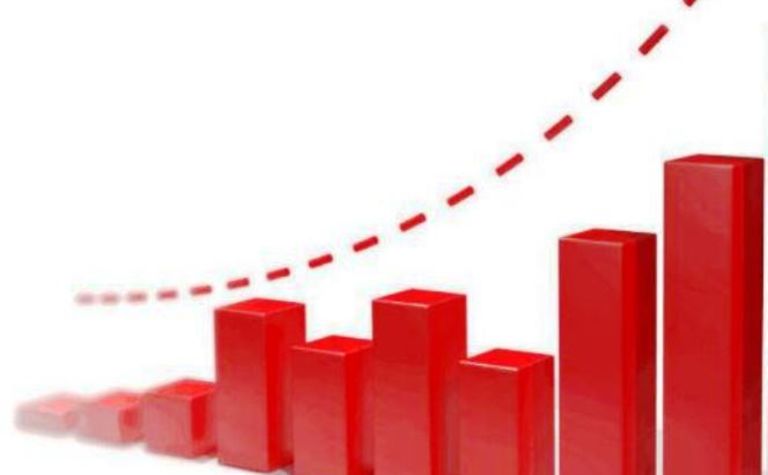 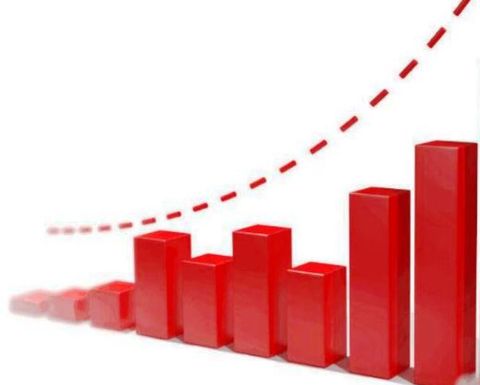 Secretariat head Lucas Alkan said that mining and exploration covered more than 80% of the country.
The National newspaper reported that this was expected to further enhance and strengthen PNG's position as one of the top gold and copper producing nations in the world.
"The country is rich in minerals," he said. "It ranks in the top 20 world gold and copper producers and also produces silver, nickel and cobalt."
During the reporting period, 2013, eight mines were operating in the country, including OK Tedi, Porgera, Lihir, Hidden Valley, Ramu Nickel and Cobalt, Tolokuma, Simberi and Sinivit.
This increased to nine with the inclusion of Eddie Creek in the 2014 report.
Alkan said there were promising times ahead for the country in terms of the enormous benefit the mining industry would bring to the economy.
"At PNGEITI, we are excited that we are already playing our part in promoting accountability and transparency in the way the government, companies and landowners manage proceeds from these projects through the annual EITI reporting process," Alkan said.
"We hope to see more cooperation from all sectors of the economy so that we can produce comprehensive and timely information as we move forward in this journey. New projects in development include the deep-sea Solwara 1 (owned by Nautilus Minerals), Frieda (PanAust) and Wafi-Golpu (Harmony/Newcrest)."
Meanwhile stock exchanges around the world had a dark week while precious and base metals moved down and sideways with analysts unable to explain why.
More interestingly were numbers from the south-east Asian region.
Indonesia trade surplus widens 27% in May
INDONESIA posted a trade surplus of $0.47 billion in May of 2017, compared to a $0.37 billion surplus a year earlier and below market estimates of a $1.09 billion surplus.
Year-on-year, exports increased 24.08% to $14.29 billion, following an upwardly revised 12.71% rise in the prior month and above market consensus of a 15.32% gain.
Imports went up 24.03% to $13.82 billion, following an upwardly revised 10.46% growth in a month earlier while markets expected a 9.9% rise, tradingeconomics.com reported.
Malaysia inflation drops to 3.9%
CONSUMER prices in Malaysia rose 3.9% year-on-year in May of 2017, compared to a 4.4% increase in April and slightly below market expectations of a 4% increase.
It was the lowest inflation rate since January 2017, mainly due to a slowdown in the cost of transport. Core consumer prices went up 2.6% year-on-year, compared to a 2.3% rise in the previous month.
Thailand economic growth rockets
THE Thailand economy grew by 1.3% quarter-on-quarter in the first quarter of 2017, much stronger than an upwardly revised 0.5% expansion in the prior quarter and slightly above market estimates of a 1.2% growth.
It was the fastest quarterly growth since the December quarter 2012, mainly supported by private consumption and exports.
GDP growth rate in Thailand averaged 0.93% from 1993 until 2017, reaching an all-time high of 9.60% in the first quarter of 2012 and a record low of -6.30% in the fourth quarter of 2011.
Timor Leste inflation climbs to 2-year high
CONSUMER prices in Timor Leste rose 0.9% year-on-year in May of 2017 compared to a 0.5% gain in the previous month.
Tradingeconomics.com said it was the fourth straight month of increase and the highest inflation rate since July 2015. 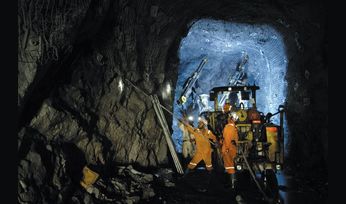