Aus bid to woo Fiji into PACER Plus

AUSTRALIA is continuing to encourage Fiji to join Pacific Agreement on Closer Economic Relations Plus (PACER Plus) for what it says are beneficial trade arrangements for Pacific nations. 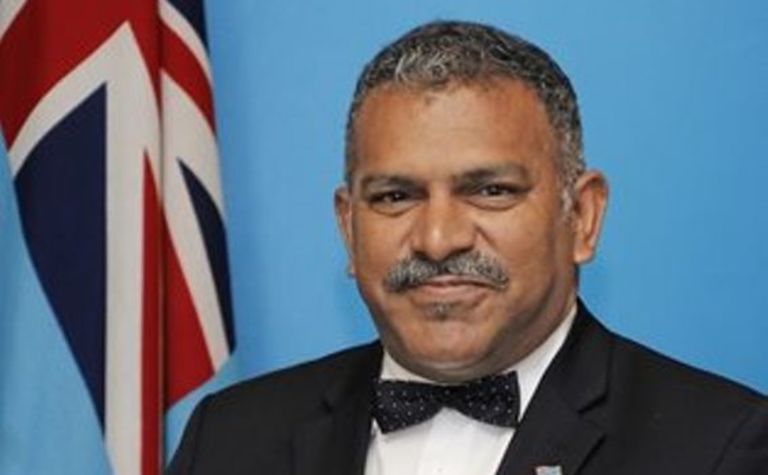 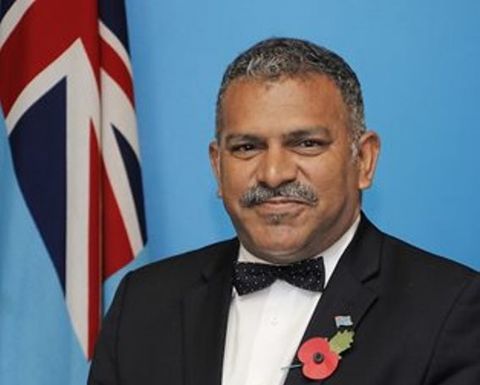 Australian Trade Ministry official Keith Pitt met his Fijian counterpart Faiyaz Koya and Agriculture Minister Inia Seruiratu during an official visit, led by Prime Minister Josaia Voreqe Bainimarama, in Brisbane this week.
The Fijians were in the Queensland capital for Fiji Trade and Investment Symposium which took place yesterday.
Pitt emphasised that the PACER Plus agreement remained open for signature. Fiji, Vanuatu and Papua New Guinea did not sign the agreement when it was signed in Tonga last month by Australia, New Zealand Tonga, Niue, Nauru, Samoa, Solomon Islands, Kiribati, Tuvalu and Cook Islands.
"Fiji has much to gain from PACER Plus, which will increase the flow of goods and investment in the region," Pitt said.
The three ministers also discussed building capacity in Fiji's agriculture sector, providing opportunities for Australian business, and a range of important bilateral and regional trade issues.
While Australia and New Zealand are driving the PACER Plus trade agreement, the stronger economies in the Pacific are not that enthusiastic about it.
They say PACER Plus would work to the advantage of Australia and New Zealand, but holds few advantages for poorer nations.
Papua New Guinea, Fiji and Vanuatu have steadfastly refused to sign the agreement, despite continuing requests from Australia.
Earlier this year the convenor of Australian Fair Trade and Investment Network (AFTINET) said Australia should not proceed with PACER as just 12 of the original Pacific island countries were prepared to sign up.
Dr Patricia Ranald said the two largest economies, Papua New Guinea and Fiji, had both  refused to endorse the final text, saying it did not recognise their need to develop their infant industries.
Without them, PACER-Plus failed as a regional agreement, he said.
"PNG and Fiji's rejection shows that the agreement is heavily skewed towards the interests of Australia and New Zealand - despite early rhetoric that the agreement was about development needs," said Ranald, reported by the Vanuatu Independent newspaper.
"The negotiations have been conducted in secret but leaked documents revealed many issues of concern to Pacific island civil society groups."
Ranald said that the smaller economies in the Pacific had less negotiating power than Fiji and PNG, and that the Australian and New Zealand governments should not be pressuring vulnerable economies into a deal which did not benefit them.
Pacific Island countries already have tariff-free access for their goods in Australia, so they get no extra market access. The main purpose of PACER Plus was to reduce tariffs on Pacific island imports from Australia and New Zealand and to reduce the ability of governments to regulate foreign investment in services and other sectors.
"Tariff reductions would lead to revenue losses for smaller Pacific island countries, which could impact on the ability of these governments to provide essential services to their populations," said Ranald.
"Trade-in-services rules could also create pressure for privatisation and reduce the ability of governments to regulate to provide equitable access to essential services for vulnerable populations.
"Pacific Island governments should not be pressured to sign an agreement that is not in the interests of their peoples."
PNG Trade Secretary John Andrias said Prime Minister Peter O'Neill had told the Pacific Island Forum leaders' meeting in the Federated State of Micronesia in 2016 that PNG would not sign the Pacer-Plus.
But he encouraged other Forum Island countries to if they so decided.
Andrias last month said PNG "is still realigning its internal issues and is not ready to make commitments under Pacer-Plus to the detriment of its national interest as an emerging economy".
"However, any other bilateral undertakings between PNG and Australia and New Zealand can be considered if any of the parties are interested," Andrias said.
"Any agreements that PNG enters into must have significant economic and development benefits to country." 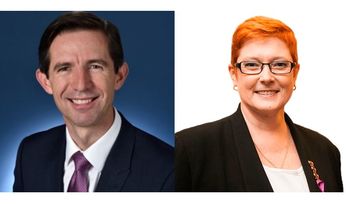 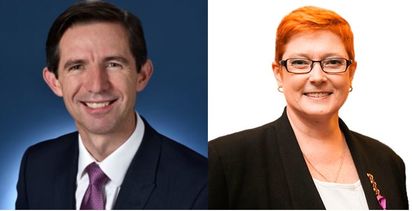