GOLDMAN Sachs this week put out a bearish report on the gold price, saying that it sees further technical weakness with the potential for prices to fall 14% from current levels. 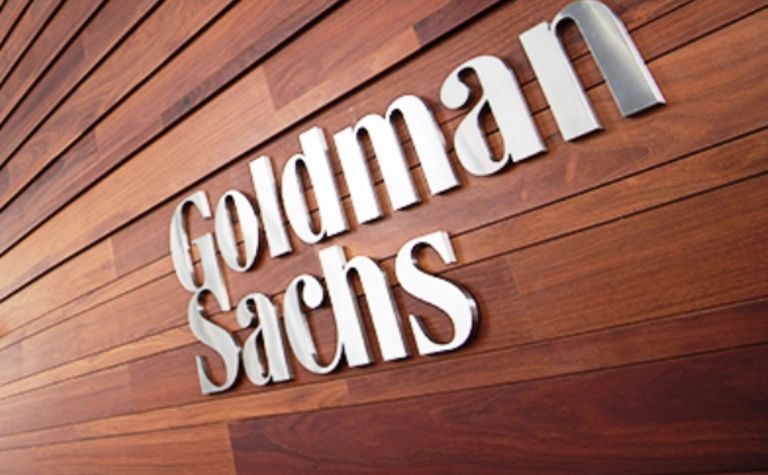 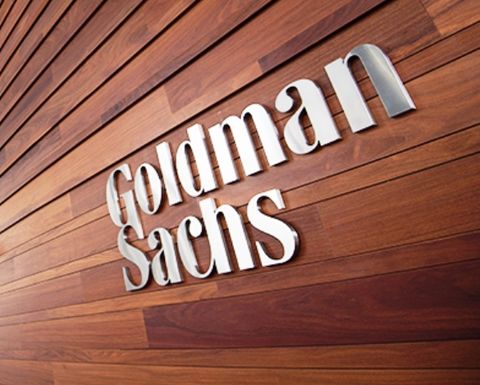 In Monday's report, Goldman Sachs technical analysts Sheba Jafari and Jack Abramovitz said they saw gold prices falling to $1100 an ounce after the market was unable to test key resistance around $1380/oz, which they noted represented a key level from the 2011 high to the 2016 lows.
"If true, it's on track to forming another three wave decline which at very least comes close to testing the previous lows from Dec. '16 at 1,123," the analysts said.
"It could extend as far as $1105/oz but shouldn't run much further than there (given the corrective nature of the setup)."
In the current technical environment, the analysts said that gold could eventually retest support around $1100/oz, however, they said that they expect that support to hold.
Overnight, the gold price was fixed at $1285.50 an ounce, up from yesterday's $1280.50/oz.
The WTI crude oil price was slightly down overnight at $51.60 per barrel.
In softer commodities, cocoa increased $78 per tonne or 3.77% to $2145/t yesterday from the $2067 in the previous trading session, tradingeconomics.com reported. Historically, cocoa reached an all-time high of $4361.58/t in July of 1977 and a record low of $211/t in July of 1965.
Coffee increased 2.55c per pound or 2.05% to 126.85c/lb yesterday from 124.30c/lb in the previous trading session, tradingeconomics.com reported. Historically, coffee reached an all-time high of 339.86c/lb in April of 1977 and a record low of 42.50c/lb in October of 2001. 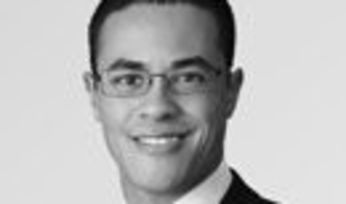 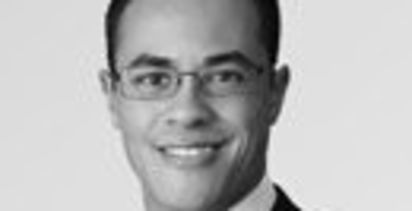