DESPITE the drop in the use of gold in electronics over recent years, it is the view of the World Gold Council that demand for the yellow metal in this sector is firmly on the rise. 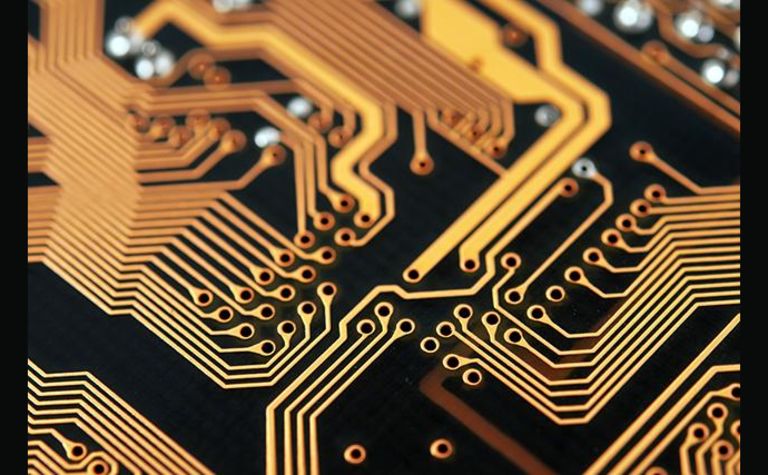 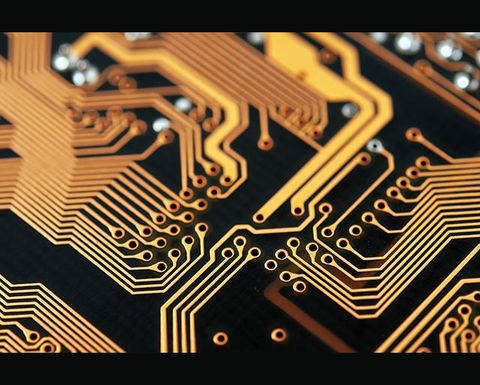 In their monthly market update, the WGC notes that between 2005 and 2011 the price of gold quadrupled, placing microchip manufacturers under considerable pressure to limit the amount of gold used in their devices.
"This pressure has manifested itself in two main ways; firstly, the industry has focused on lowering the quantity of gold used in each device (known as thrifting); and technological advances have enabled semiconductor manufacturers to reduce the amount of gold they use without compromising reliability," the WGC said.
But that is about to change: "We believe the major fall in demand for gold in the electronics sector may be behind us. At the end of the third quarter, 2017, we saw year-to-date demand growth for the first time since 2010 and there are some promising areas of recovery ahead."
The WGC says its data suggest that the steep falls in demand for gold bonding wire seen in recent years has begun to level off. "Combining this with the fact wire bonding itself remains a workhorse technology - with an estimated 75-80% of packaging containing wire bonds - leads to a more promising outlook for the sector generally.
"While it is unlikely gold will dominate the wire bonding sector again, it is worth repeating that it is the preferred material for many high-end electronic applications. As we see it, many sectors, such as automotive and aeronautics, will not compromise on performance and will continue to use gold bonding wire in safety-critical components - within braking and navigation systems, for example."
Overnight, the gold price was fixed at $1246.64.
The WTI crude oil price was slightly up overnight at $56.65 per barrel.
In softer commodities, cocoa decreased $79 per tonne or 4.13% to $1832/t yesterday from the $1911 in the previous trading session, tradingeconomics.com reported. Historically, cocoa reached an all-time high of $4361.58/t in July of 1977 and a record low of $211/t in July of 1965.
Coffee decreased 5.65c per pound or 4.40% to 120.10c/lb yesterday from 125.75c/lb in the previous trading session, tradingeconomics.com reported. Historically, coffee reached an all-time high of 339.86c/lb in April of 1977 and a record low of 42.50c/lb in October of 2001. 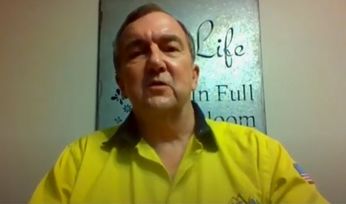 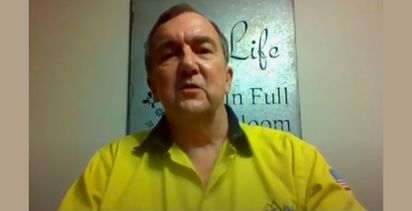