THE gold price has steadied after a slow climb since a drop in mid-December. 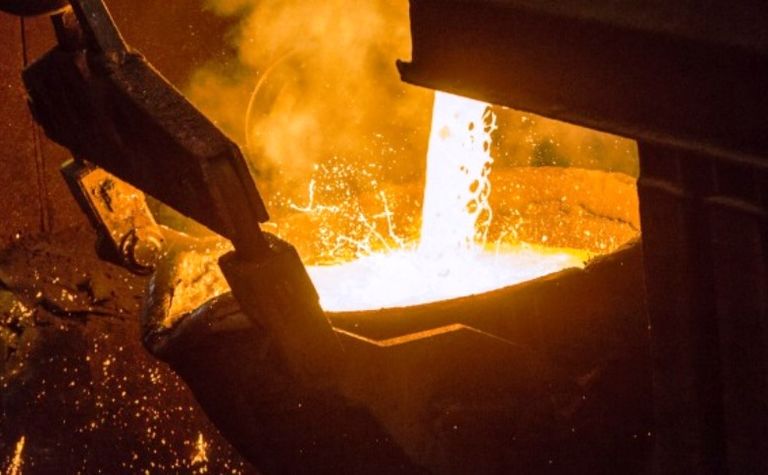 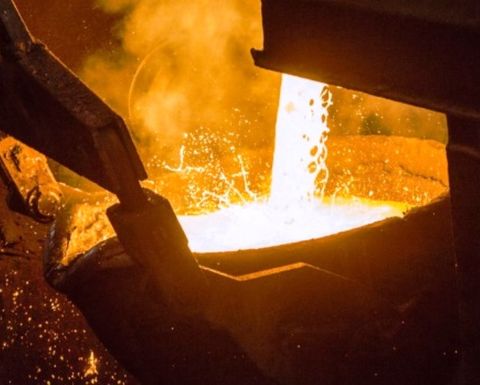 Spot gold increased by 0.03% to $1267.05 per ounce today, while gold futures were at $1270/oz.
Cash copper closed over $7000 per tonne for only the third time in 2017, and nickel was back above $12,000/t for the first time since November 14.
Cobalt moved up while lead and tin were lower.
Aluminium rose another 1.4% to US$2133.75/t, its highest point in about six weeks.
According to ANZ Research, the bullish tone in the market is in stark contrast to the weakness the market was experiencing early last week.
"A batch of positive data since then has seen that turnaround," the bank said.
"Aluminium was still benefiting from the fall in Chinese output, which some in the market had doubted would occur."
Crude oil decreased 0.38% today, to US$58.14 a barrel.
Coffee and cocoa both also fell, dropping to US$122.25 per pound and US$1907/t, respectively.
PNG Industry News would like to wish all of its readers a Merry Christmas and a Happy New Year. 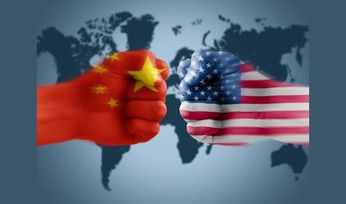 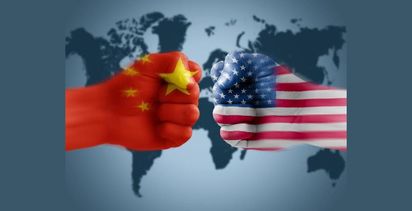