INDUSTRY advocacy body the World Gold Council has just released a 14-page document containing hard-sell statistics on the metal, titled ‘The relevance of gold as a strategic asset’. 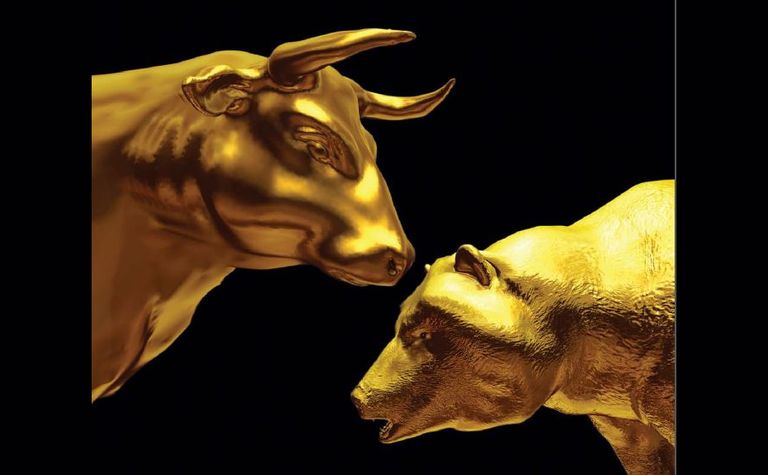 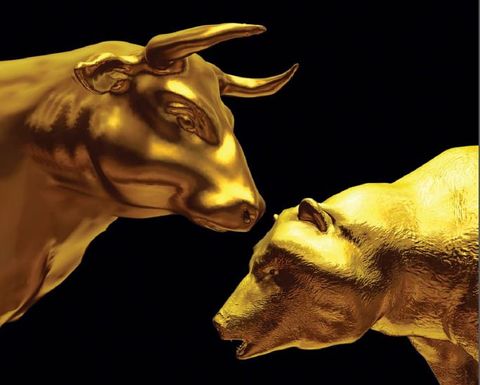 The WGC said gold was a highly liquid yet scarce asset, and it was not anyone's liability as it was bought as a luxury good as much as an investment.
The organisation said that at such, gold could play four fundamental roles in a portfolio:
• A source of long-term returns.
• A diversifier that can mitigate losses in times of market stress.
• A liquid asset with no credit risk that has outperformed fiat currencies.
• A means to enhance overall portfolio performance.
"Our analysis shows that adding 2%, 5% or 10% in gold over the past decade to the average pension fund portfolio would have both increased returns and reduced volatility, resulting in higher risk-adjusted returns," the WGC said.
The report is available at http://mailchi.mp/gold.org/market-update-technology-a-brighter-outlook-260853?e=a234fd7d4e
Overnight, the gold price was fixed at $1343.44.
The WTI crude oil price was slightly down overnight at $65.26 per barrel.
In softer commodities, cocoa increased $5 per tonne or 0.26% to $1960/t yesterday from the $1955 in the previous trading session, tradingeconomics.com reported. Historically, cocoa reached an all-time high of $4361.58/t in July of 1977 and a record low of $211/t in July of 1965.
Coffee increased 1.5c per pound or 0.94% to 123.65c/lb yesterday from 122.50c/lb in the previous trading session, tradingeconomics.com reported. Historically, coffee reached an all-time high of 339.86c/lb in April of 1977 and a record low of 42.50c/lb in October of 2001. 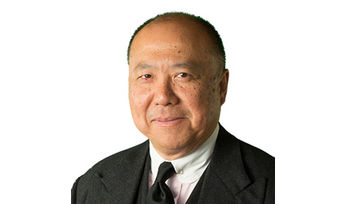 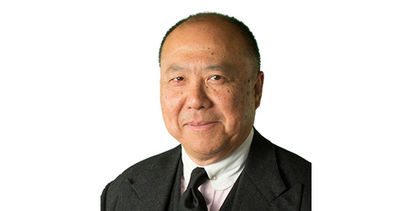