Base metals up as gold falls

BASE metals were the only positive movers today as gold fell to below $US1320 an ounce. 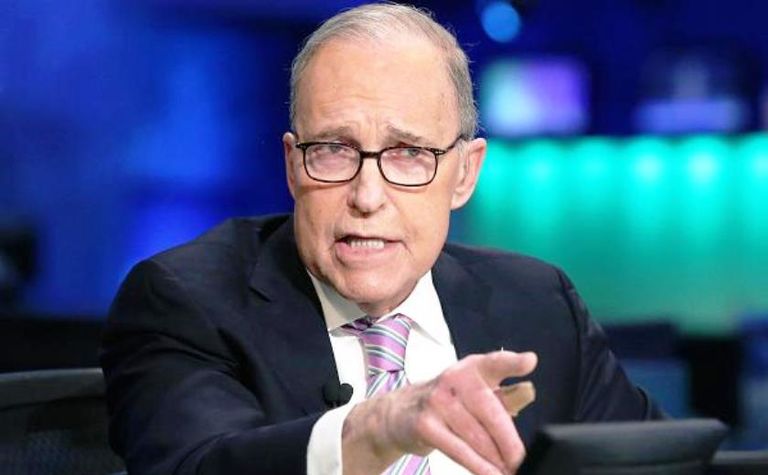 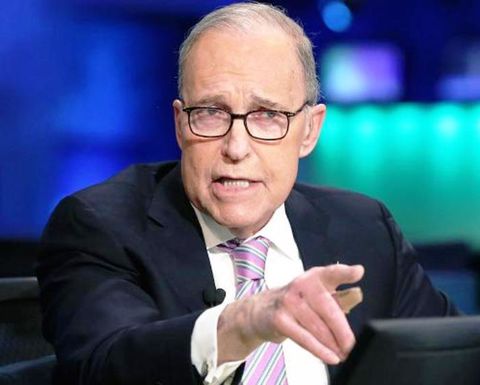 Gold's fall came as incoming White House economic advisor Larry Kudlow reportedly signalled that President Donald Trump would support a strong US dollar.
"I would buy King Dollar and I would sell gold," he said in an interview with CNBC.
Cobalt hit a high of US$87,125 per tonne, after rising 1.9%.
Zinc and lead had slight gains and were the only other positive movers.
Nickel dropped 1.5% and copper was down 1%, while aluminium dropped another 0.3% to reach its lowest point so far this year.
Crude oil was down 0.04% to $US61.23 per barrel.
Softer commodities were also down, tradingeconomics.com reported, with cocoa decreasing 1.51% to $2536 per tonne and coffee down 1.92% to 117.65c per pound.
Historically, coffee reached an all-time high of 339.86c/lb in April 1977 and a record low of 42.50c/lb in October 2001.

But short-term correction for gold 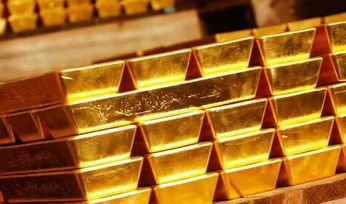 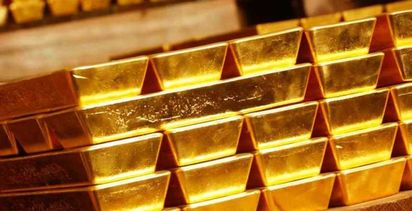