Metals slump, US stocks down

THE ASX is in for a rocky day after the Dow Jones Industrial Index plunged by more than 700 points - or close to 3% - overnight. 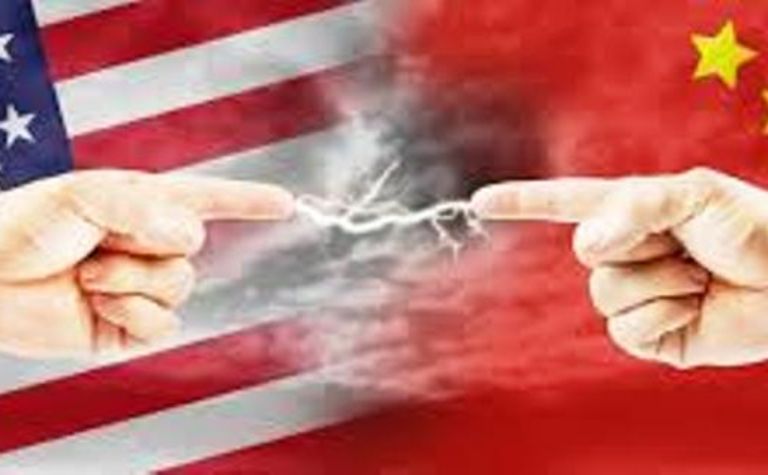 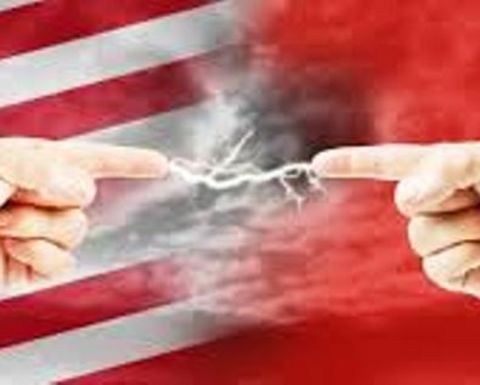 The SPI 200 Futures index was down 89 points.
US President Donald Trump announced further tariffs on Chinese imports overnight, adding to tariffs on aluminium and steel previously announced.
"The likelihood of an ‘in kind' response by China raised concerns that global economic growth would be impacted," ANZ Research said.
Nickel slumped 2%, while copper, zinc and lead dropped by more than 1.4% each.
Even cobalt was slightly lower, falling for the first time since March 2 to US$94,300 per tonne.
Gold was up 0.67% today reaching $1336 an ounce, however, ANZ noted the news out of the US failed to spark a full-blown safe haven rally.
"Inflows into gold exchange traded funds have been picking up strongly ever since the first US tariffs were announced," it said.
"In the futures market, open interest has climbed to its highest level since the run-up to the US presidential election that Trump won."
Crude oil increased 0.77% to US$64.97 per barrel today from $US64.52/bbl in the previous trading session.
In softer commodities, coffee was up 0.13% to $119 per pound, according to tradingeconomics.com
Cocoa also enjoyed a jump, rising 0.44% to $2535 per tonne. Historically, cocoa reached an all-time high of $4361.58 in July 1977, an a record low of 211 in July 1965.

Iron ore, lead, palladium down by more than 2% 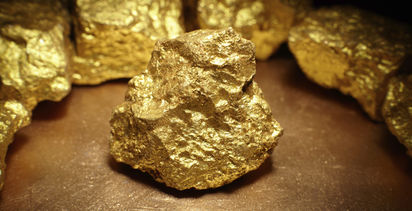 All fall down: gold, oil, stocks

Prices give bump to gas-fired power