Oil driven up by global uncertainty

GOLD is the usual hedge against global uncertainty, but according to industry observers, oil will become the commodity of choice in turbulent times. 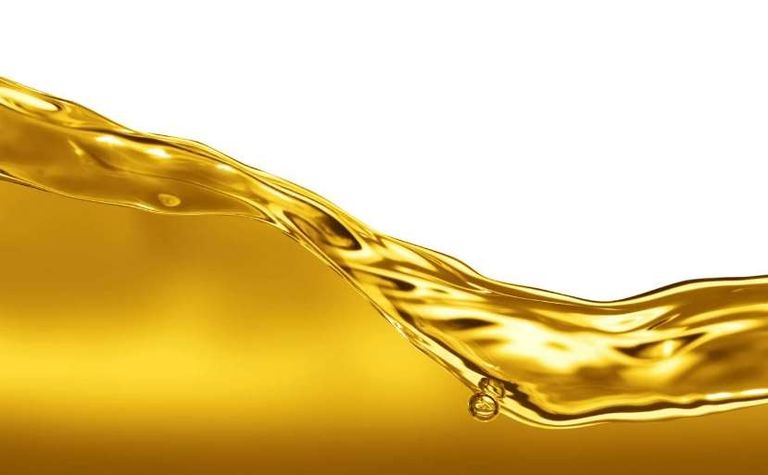 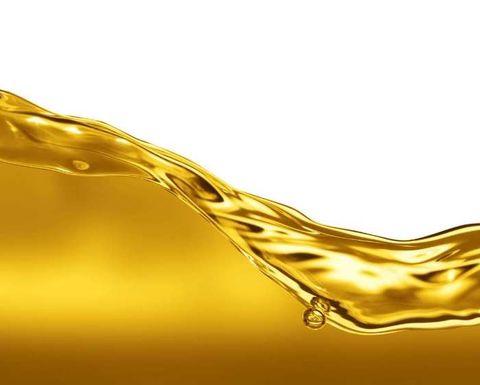 Brent crude prices rebounded to $70 per barrel mid-week as fears of a trade war eased on conciliatory comments from both the US and China. That allowed the prospect of geopolitical uncertainty to re-emerge as a driver of oil prices, oilprice.com reported.
Even as US President Donald Trump mulls $100 billion in additional tariffs on China, as reported last week, US officials took to the airwaves over the weekend to downplay the importance of the trade dispute.
The lessening of trade concerns as a drag on oil prices allowed geopolitical risk to re-emerge, pushing up oil prices at the start of the week.
There is no shortage of risk to supply, and if US-China negotiations succeed in heading off a brutal trade war, oil could be heading much higher.
The WTI crude oil price was slightly up overnight at $67.12 per barrel.
Overnight, the gold price was fixed at $1337.26.
In softer commodities, cocoa decreased $5 per tonne or 0.20% to $2542/t yesterday from the $2547 in the previous trading session, tradingeconomics.com reported. Historically, cocoa reached an all-time high of $4361.58/t in July of 1977 and a record low of $211/t in July of 1965.
Coffee decreased 0.45c per pound or 0.38% to 117.70c/lb yesterday from 118.15c/lb in the previous trading session, tradingeconomics.com reported. Historically, coffee reached an all-time high of 339.86c/lb in April of 1977 and a record low of 42.50c/lb in October of 2001. 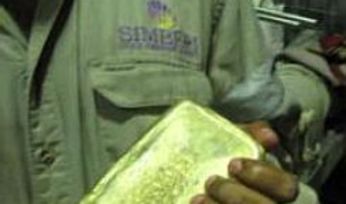 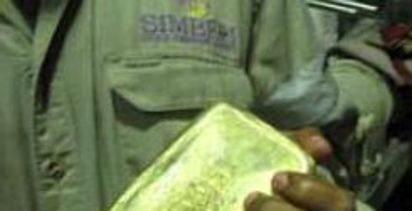