THE World Gold Council has released a report titled ‘Gold and climate change: an introduction’. 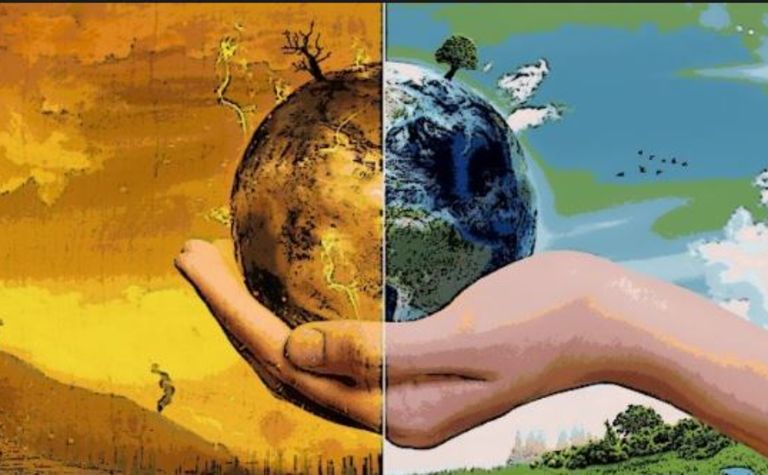 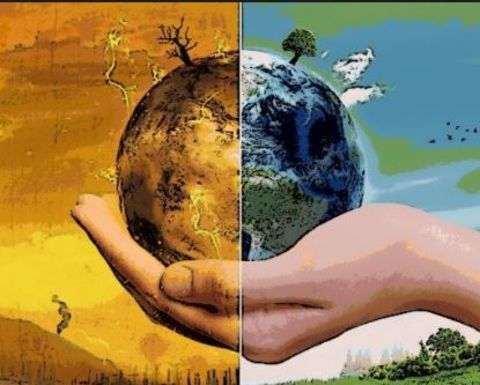 The report marks one year since the recommendations from the Taskforce on Climate-Related Financial Disclosure by the Financial Stability Board.
The Financial Stability Board is an international body that monitors and makes recommendations about the global financial system and was established after the G20 London summit in April 2009 as a successor to the Financial Stability Forum.
The WGC says the climate change report is an initial step to build understanding of the gold industry's greenhouse gas emissions footprint, the efforts already under way to reduce emissions and gold's role in improving energy efficiency and developing low carbon technologies.
While acknowledging that limited data currently exists, the WGC's key findings include:
• The total volume of carbon emissions for global gold production is substantially smaller than most other major mined products, including steel, aluminium and coal.
• Leading responsible gold miners are actively making operational changes to reduce emissions and improve energy efficiency.
• Gold itself may play an important role in technologies that help facilitate the transition to a low-carbon economy.
• Gold can play a positive role in enhancing the sustainability profile, and reducing the carbon footprint, of investment portfolios over time.
"This work is an important initial step in providing investors with greater clarity around gold's impact on climate change," the WGC said.
The full report may be found at https://www.gold.org/research/gold-and-climate-change
Overnight, the gold price was fixed at $1246.43.
The WTI crude oil price was up overnight at $73.29 per barrel.
In softer commodities, cocoa increased $79 per tonne or 3.38% to $2418/t yesterday from the $2339 in the previous trading session, tradingeconomics.com reported. Historically, cocoa reached an all-time high of $4361.58/t in July of 1977 and a record low of $211/t in July of 1965.
Coffee decreased 2.15c per pound or 1.88% to 112.15c/lb yesterday from 114.30c/lb in the previous trading session, tradingeconomics.com reported. Historically, coffee reached an all-time high of 339.86c/lb in April of 1977 and a record low of 42.50c/lb in October of 2001. 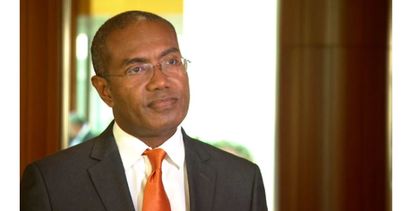 PNG gets K788M in climate aid

UK partners with Pacific on climate