ALTHOUGH gold prices have managed to bounce off fresh 12-month lows, the market is still down almost 7.5% from its April highs and one international bank sees risks for more down side, writes Kitco’s Neils Christensen. 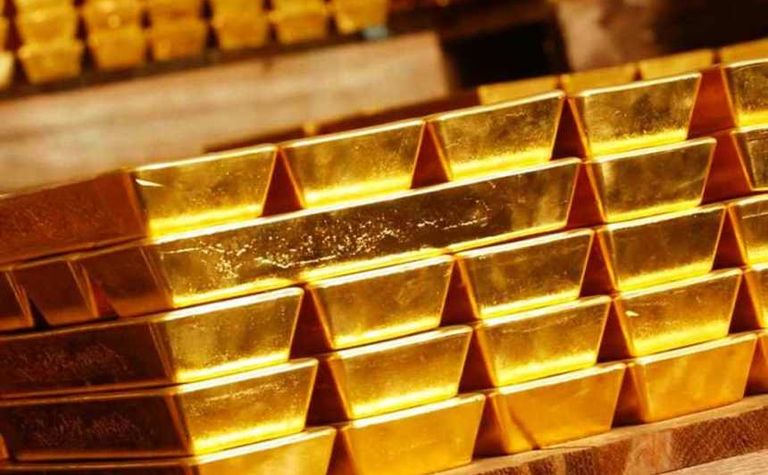 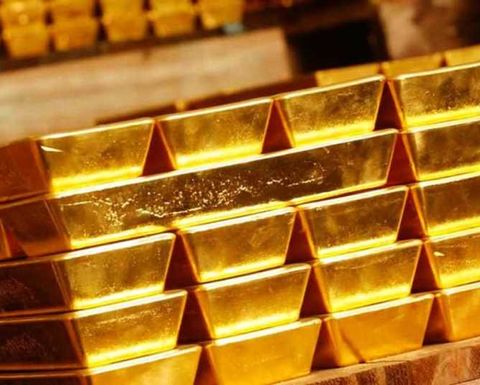 In a report this week, Georgette Boele, coordinator of foreign exchange and precious metals strategy at ABN Amro, said that gold prices could continue to fall and the market is weighed down in part by surging momentum in the US dollar.
She said that there was a risk that prices fall to $1200 an ounce. For silver, she said that prices could fall to $15.60 an ounce in the near-term.
"Higher US dollar, looming trade war between the US and China, downward adjustment in eurozone outlook and the slide in the Chinese yuan have contributed to price weakness.
"Weakness in precious metal prices is not over yet, but prices are close to the bottom," she said in her report.
"In the near-term, weakness in precious metal prices may not be over yet. For a start, we expect the US dollar to rally a bit further on strong economic data and ongoing Fed rate hikes. We also expect 10-year US Treasury yields to rise a bit further."
However, she added that $1200 an ounce would represent a market bottom.
Overnight, the gold price was fixed at $1256.52.
The WTI crude oil price was slightly down overnight at $73.09 per barrel.
In softer commodities, cocoa increased $28 per tonne or 1,16% to $2446/t yesterday from the $2418 in the previous trading session, tradingeconomics.com reported. Historically, cocoa reached an all-time high of $4361.58/t in July of 1977 and a record low of $211/t in July of 1965.
Coffee decreased 2.05c per pound or 1.89% to 106.3c/lb yesterday from 108.35c/lb in the previous trading session, tradingeconomics.com reported. Historically, coffee reached an all-time high of 339.86c/lb in April of 1977 and a record low of 42.50c/lb in October of 2001.

Miner apologises, next meeting in February 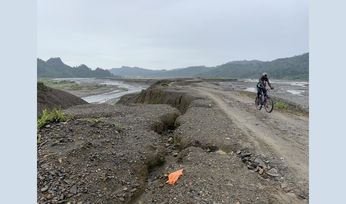 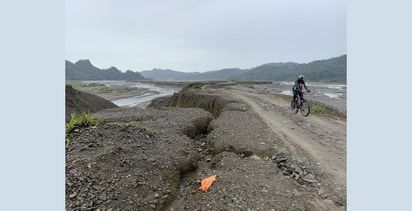