INVESTMENTS in basic services must be complemented by policy and regulatory reforms as well as capacity development to support a shift towards more commercially viable utilities in the Pacific. 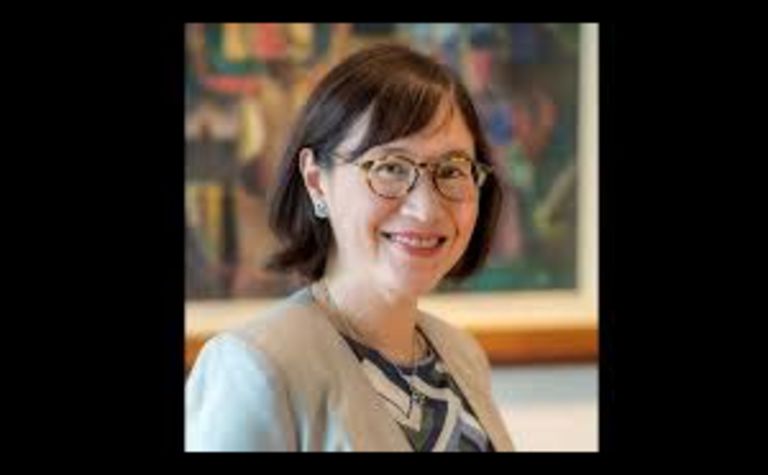 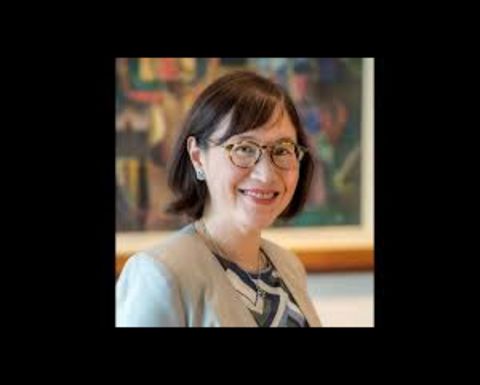 This is a précis of the latest issue of the Asian Development Bank's Pacific Economic Monitor, which was released yesterday.
"It is commendable that Pacific governments are stepping up their infrastructure investments, for example, in renewable energy to help reduce electricity costs and progress towards ambitious international climate change commitments," ADB Pacific director general Carmela Locsin said.
"These efforts must be complemented by critical reforms to improve the efficiency and performance of utilities responsible for providing basic services in Pacific economies, including the promotion of further private sector participation."
Economic prospects for the Pacific remain positive, but growth will remain slow compared to other subregions, according to the report.
For 2018, growth in the Pacific is expected to remain flat at 2.2%. This is partly due to the impacts of disasters including the February 26, 2018, earthquake in Papua New Guinea and Cyclone Gita in Tonga last February.
Economic recovery in PNG and rising investment in Timor-Leste are expected to push growth in the Pacific to 3% in 2019.
The monitor, the flagship economic publication of ADB's Pacific Department, focuses on country issues and current policy themes. The latest issue focuses on the developments in the utilities sector, particularly electricity.
Access to electricity is low in the Pacific, particularly in the more remote and less developed parts of the subregion. This is due to the countries' dependence on expensive fossil fuels for power generation, inadequate investment in infrastructure, and electricity services costs that can be beyond the means of rural households.
About 20% of PNG's population, for instance, has access to electricity and that number falls to 13% in rural areas, according to the report.
Without access to electricity, public services cannot be properly delivered, and business activity is constrained - resulting in unfulfilled economic growth potential.
Although PNG has enviable potential to produce power, substantial investment in the sector is needed to reach the country's goal of 70% electrification by 2030.
The monitor looks at how diversifying energy sources can help to lower costs by reducing dependency on expensive diesel, and how improved regulation can help attract much-needed investment and expand consumer access to electricity.
The monitor includes a series of short articles on efforts to improve electricity access in the Solomon Islands and Vanuatu; initiatives to bring innovation and international best practice to Fiji's electricity sector; renewable energy initiatives in the Cook Islands, Samoa, and Tonga; and strategies for improving energy access in Kiribati, Nauru, and Tuvalu.
The report also includes a cautionary piece on cryptocurrencies in the North Pacific, as well as an article discussing measures for increasing competitiveness in Timor-Leste.
Overnight, the gold price was fixed at $1223.70 an ounce.
The WTI crude oil price was slightly up overnight at $68.07 per barrel.
In softer commodities, cocoa decreased $45 per tonne or 1.93% to $2292/t yesterday from the $2337 in the previous trading session, tradingeconomics.com reported. Historically, cocoa reached an all-time high of $4361.58/t in July of 1977 and a record low of $211/t in July of 1965.
Coffee increased 0.20c per pound or 0.19% to 104.80c/lb yesterday from 104.60c/lb in the previous trading session, tradingeconomics.com reported. Historically, coffee reached an all-time high of 339.86c/lb in April of 1977 and a record low of 42.50c/lb in October of 2001.