CENTRAL banks added a net total of 193.3 tonnes of gold to their reserves in the first six months of 2018, an 8% increase from the 178.6t bought in the same period last year. 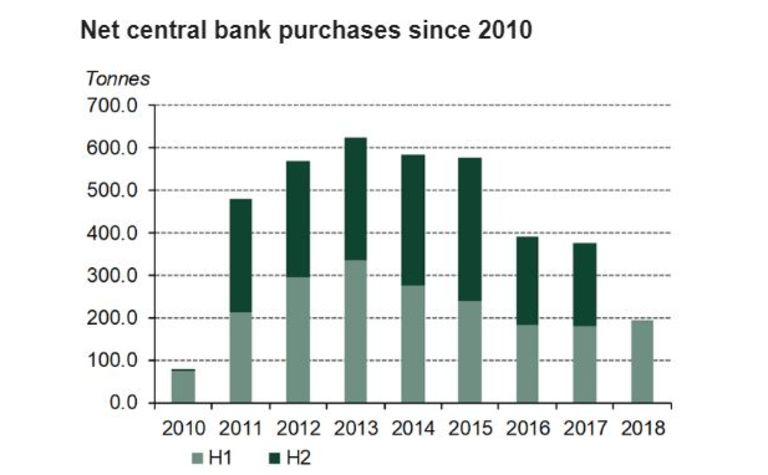 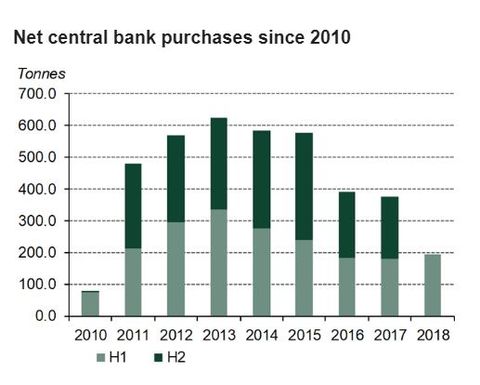 The World Gold Council says this marks the strongest first half for central bank gold buying since 2015.
"Gold is an important part of central banks' foreign exchange reserves. According to the International Monetary Fund, at the end of 2018's first half, central banks collectively owned $1.36 trillion of gold, around 10% of global foreign exchange reserves," the WGC said.
The WGC adds that central banks are an important part of the gold market: in the first half of 2018 they accounted for 10% of demand.
"Looking ahead, we expect central bank demand to remain buoyant. Diversification will continue to be an important driver of demand, as will the transition to a multipolar currency reserves system over the coming years."
Overnight, the gold price was fixed at $1184.89 per ounce.
The WTI crude oil price was slightly up overnight at $72.19 per barrel.
In softer commodities, cocoa decreased $37 per tonne or 1.72% to $2114/t yesterday from the $2151 in the previous trading session, tradingeconomics.com reported. Historically, cocoa reached an all-time high of $4361.58/t in July of 1977 and a record low of $211/t in July of 1965.
Coffee increased 1.45c per pound or 1.48% to 99.20c/lb yesterday from 97.75c/lb in the previous trading session, tradingeconomics.com reported. Historically, coffee reached an all-time high of 339.86c/lb in April of 1977 and a record low of 42.50c/lb in October of 2001. 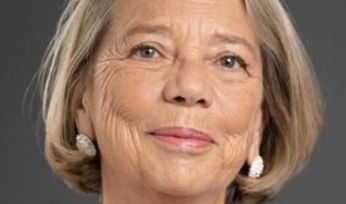 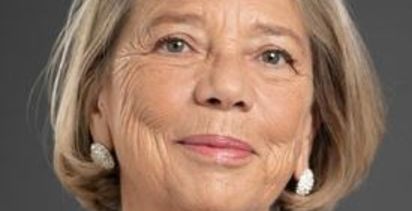