RAW coffee beans are at the lowest price for 12 years due to a bumper crop and soft Brazilian currency, but a thought should be spared for coffee farmers in developing economies – like Papua New Guinea – who are facing poverty until prices rise back above $1 per pound. 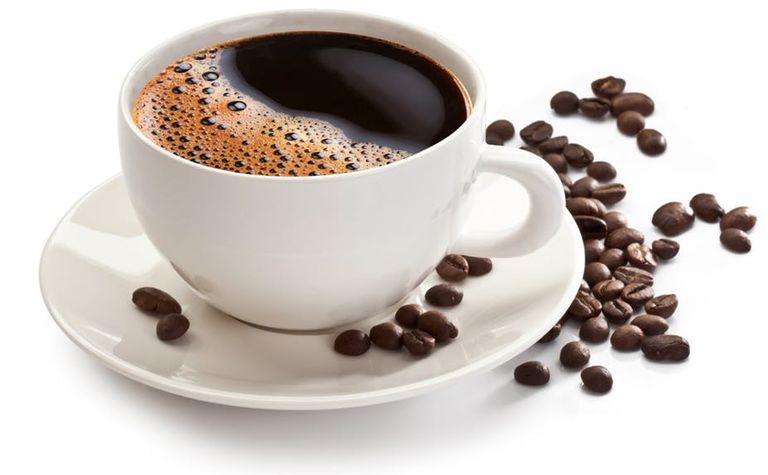 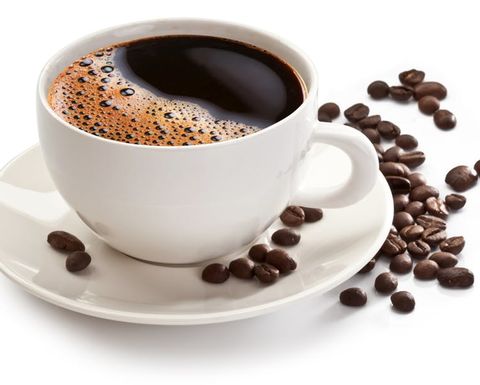 While demand for coffee is high, prices on open markets are under pressure and speculators are taking advantage of the situation by betting on further falls, The Age and Sydney Morning Herald newspapers have reported.
Senior commodity analyst with Rabobank, Carlos Mera, says coffee prices are low because of big crops in both Brazil and Vietnam this season. The speculators are exacerbating the declines, he added.
And Brazil is heading into elections and its economic instability is pushing down its currency, the real, against the US dollar.
"Coffee farmers in Central America, Africa, India - they have much stronger currencies which means they are not competitive and they are going to be facing poverty conditions,'' Mera said.
"I don't think prices are going to stay this low for longer than one year.''
Central American farmers may leave their crops on trees "especially in those areas that are steeper and more inaccessible", Rabobank's latest coffee outlook report notes. Specialty and high quality beans are unlikely to be affected by the lower commodity prices.
Brazil is the world's largest coffee producer and has had a bumper coffee crop this year, expected to be about 3.6 million tonnes, about 30% of the world's production. The global price of Arabica green beans bought on the open market is down 32 per cent in the past year at $1.35 per 454 grams. This compares to a high price of $2.48 in November 2016.
A spokeswoman for global giant Nestle says it buys about 850,000 tonnes of green coffee beans annually for its Nescafe and Nespresso brands. "In some instances we source coffee directly from farmers and cooperatives, in others, from exporters and global suppliers, but generally we try to shorten the supply chain wherever possible,'' she said.
Overnight, the gold price was fixed at $1197.64 an ounce.
The WTI crude oil price was down overnight at $74.64 per barrel.
In softer commodities, cocoa decreased $13 per tonne or 0.64% to $2006/t yesterday from the $2019 in the previous trading session, tradingeconomics.com reported. Historically, cocoa reached an all-time high of $4361.58/t in July of 1977 and a record low of $211/t in July of 1965.
Coffee increased 0.20c per pound or 0.19% to 106.80c/lb yesterday from 106.60c/lb in the previous trading session, tradingeconomics.com reported. Historically, coffee reached an all-time high of 339.86c/lb in April of 1977 and a record low of 42.50c/lb in October of 2001. 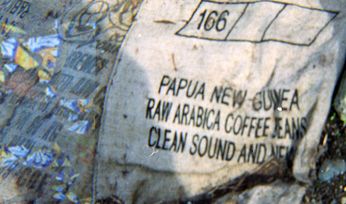 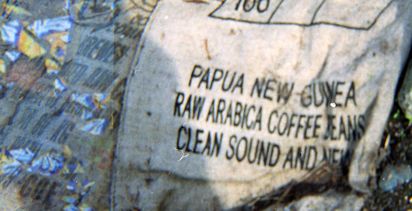