All fall down: gold, oil, stocks 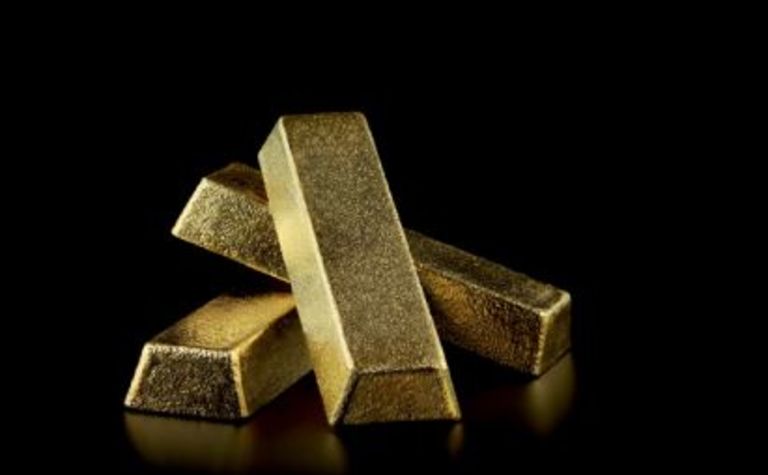 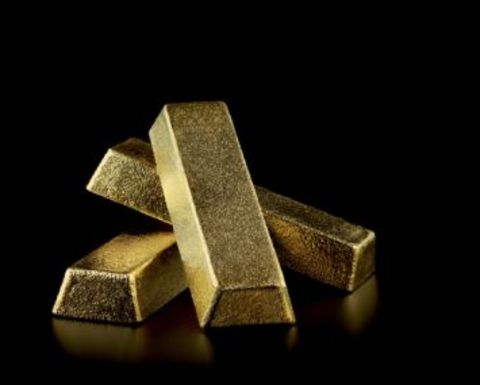 There were growing calls for the Federal Reserve to hold off on a December rate rise, and gold rose to $1262.20 an ounce in the lead-up to the outcome.
It has since come down to $1247/oz.
The Federal Reserve suggested another two rate rises next year.
"The market was thinking somewhere between no hike and one hike for 2019: the headlines suggested the Fed is signaling two," BMO Capital Markets' Tai Wong told Bloomberg.
"They are not as dovish as the market expected - it's a little bit of a disappointment."
Oilprice.com reports that crude oil prices remained steady towards the end of the week after the Energy Information Administration confirmed an American Petroleum Institute estimate of a crude oil inventory draw but a much smaller one than API's 10.18 million barrels.
The authority reported crude oil inventories in the US had gone down by 1.2 million barrels in the week to December 7, the second weekly draw after a string of weekly increases, after a draw of 7.3 million barrels a week earlier.
Oil prices have proved stubborn in the last couple of weeks, moving up and down by too little for the comfort of those who would like to see them higher in light of some strong tailwinds such as OPEC's agreement to cut production and a major field outage in Libya.
Overnight, the gold price was fixed at $1261.47 per ounce
The WTI crude oil price was slightly down overnight at $46.07  per barrel.
In softer commodities, cocoa decreased $59 per tonne or 2.55% to $2258/t yesterday from the $2317 in the previous trading session, tradingeconomics.com reported. Historically, cocoa reached an all-time high of $4361.58/t in July of 1977 and a record low of $211/t in July of 1965.
Coffee increased 0.95c per pound or 0.94% to 101.80c/lb yesterday from 100.85c/lb in the previous trading session, tradingeconomics.com reported. Historically, coffee reached an all-time high of 339.86c/lb in April of 1977 and a record low of 42.50c/lb in October of 2001. 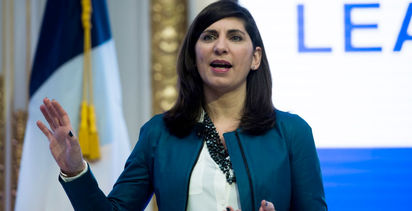