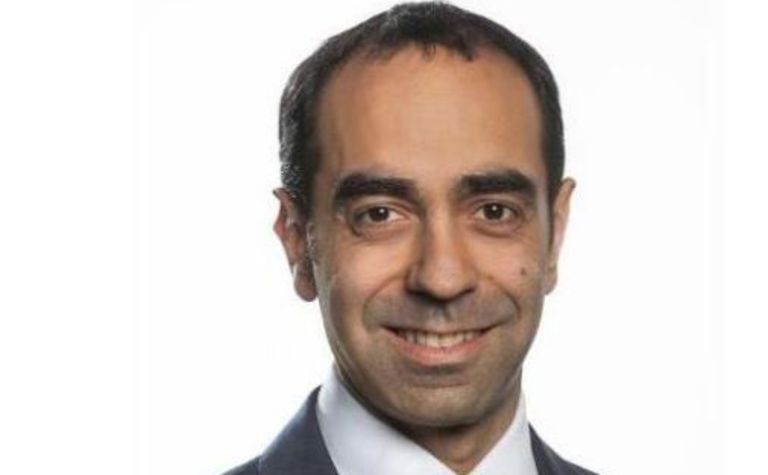 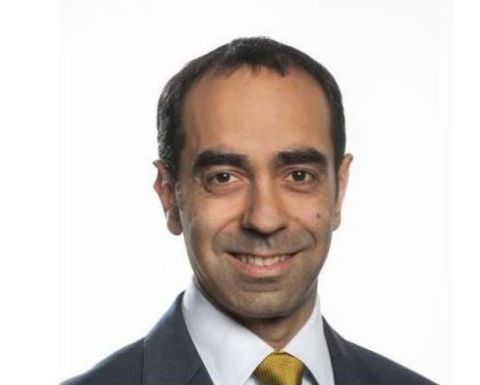 Gold is different from almost any other asset because it appeals to both investors and consumers. Investors turn to gold as a diversifier and long-term savings tool. Consumers see gold as an adornment and a sign of wealth.
During 2018, consumer demand rose in many key markets, supported by positive economic growth. But gold faced headwinds from investment. President Donald Trump's tax cuts fuelled the long bull market in US equities for much of the year, while a strengthening dollar and rising US interest rates acted as further brakes on investment demand for gold.
By the fourth quarter, however, many of these negative factors were easing away, as market uncertainty grew. As a result, demand for gold increased and the price rose comfortably above $1250/oz.
In 2019, structural economic reforms should support gold demand for jewellery, technology and long-term savings. Increased market uncertainty and protectionist economic policies should make gold increasingly attractive as a hedge. And suggestions that the US economy will experience weaker growth this year could curtail rising interest rates and limit dollar strength.
Gold-backed exchange traded funds (ETFs) experienced big outflows for most of 2018, particularly in North America. But the pattern started to change in the fourth quarter, as sentiment towards risk began to shift.
This year, we see high levels of risk and uncertainty across four key metrics: global stock market volatility; potential increases in inflation; political and economic instability in Europe; and increasing concerns about a global recession.
First, despite the recent market correction, many stock prices remain elevated, especially in the US, after a decade-long bull run. Yet, bond yields remain stubbornly low. The 10-year Treasury yield, for example, began the year 1.5% below its 2008 pre-Lehman crisis level, providing investors with very little protection against further market volatility. Indeed, volatility metrics have begun to creep up, with the CBOE Volatility (VIX) Index soaring in the last quarter of 2018.
Second, while Europe has largely recovered from the sovereign debt crisis, it remains vulnerable to shocks and faces several major challenges. Brexit has created persistent unease among investors and clarity is unlikely to emerge anytime soon. In addition, France is grappling with social unrest, while populist forces have been gaining momentum in Italy, Spain and Germany. Perhaps in response, Europeans have been steadily adding gold to their portfolios since early 2016.
Third, more and more governments around the world are embracing protectionist policies. While these can have a positive effect in the short term, they are inherently inflationary, driving higher labour and manufacturing costs and/or higher tariffs imposed to promote local producers over foreign ones. To date, investors have taken much of the US/China trade war rhetoric as posturing. However, any restrictions on the flow of capital, goods and labour will create long-term issues.
Volatile markets, European populism and US protectionism have all increased the risk of recession, possibly led by the US. A big proportion of the growth seen in 2018 was a by-product of Trump's tax cuts. But similar measures may be more difficult to enact in future, particularly with a split Congress.
Credit markets are already indicating that the future will be less benign. Spreads have widened, credit conditions have tightened and the US Treasury curve is very flat, with some economists predicting it will invert over the next few months. While an inverted yield curve does not cause recessions, it has preceded them with uncanny accuracy over recent decades.
The full report may be found here: https://bit.ly/2Sv3Rcz 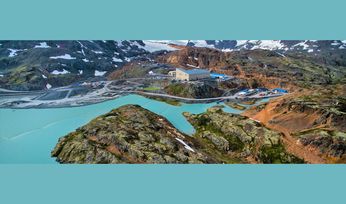 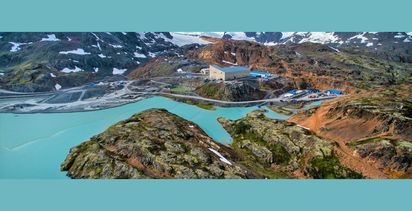