COMMODITY analyst firm Goldman Sachs is turning lukewarm on the general commodity index but the firm remains positive on gold and silver, increasing its forecast for the precious metal in its latest commodities report. 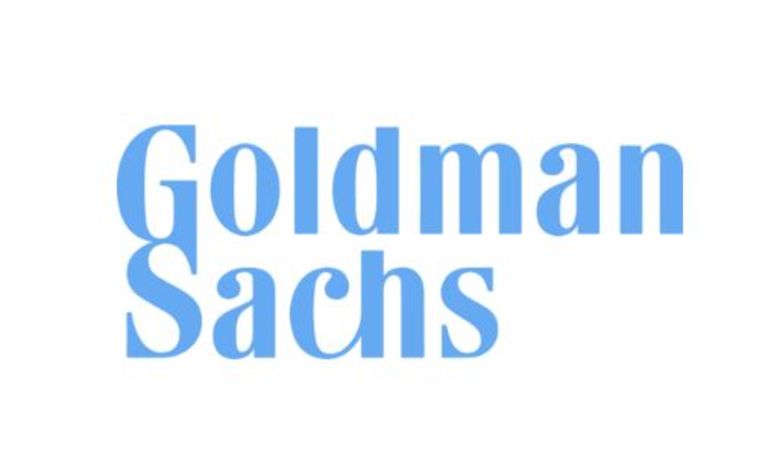 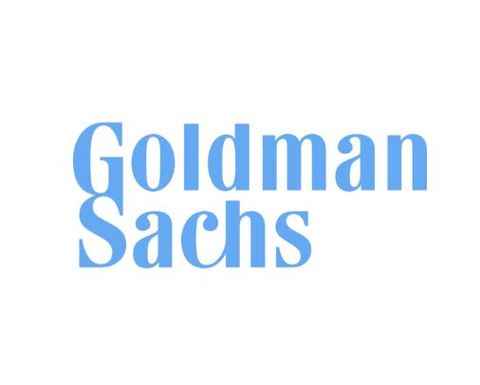 In a report published this week, Goldman Sachs raised its forecast by $25 across the board over the next three, six and 12 months. The analysts now see gold prices pushing to $1350, $1400 and $1450 an ounce, respectively.
"The negative gold-real rates correlation has re-emerged, with the gold rally closely tracking the fall in real rates. In our view, this switch in the gold-rates correlation after the Fed pause reflects why this stage of the rate cycle is the sweet spot for gold," the analysts said.
"Higher rates can lead to more financial-market volatility and recession fears, boosting safe-haven demand for gold, while a rate cut boosts gold demand as it lowers opportunity cost of holding gold."
Looking at silver, the investment bank raised its short-term and long-term forecasts up 25c. Analysts predict silver prices rising during the next three, six and 12 months to $16.50, $17 and $17.50 an ounce, respectively.

Attempts by countries to stimulate economies 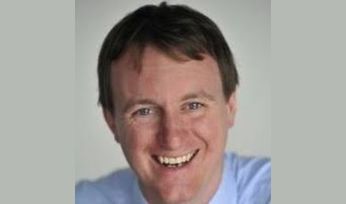 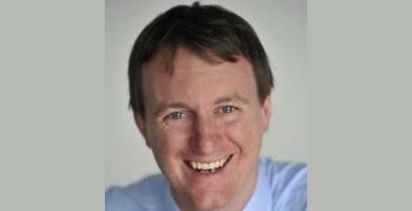