AFTER months of inflows, holdings in global gold-backed exchange-traded funds and similar products fell in February by 33 tonnes to 2479t, equivalent to $1.3 billion in outflows. 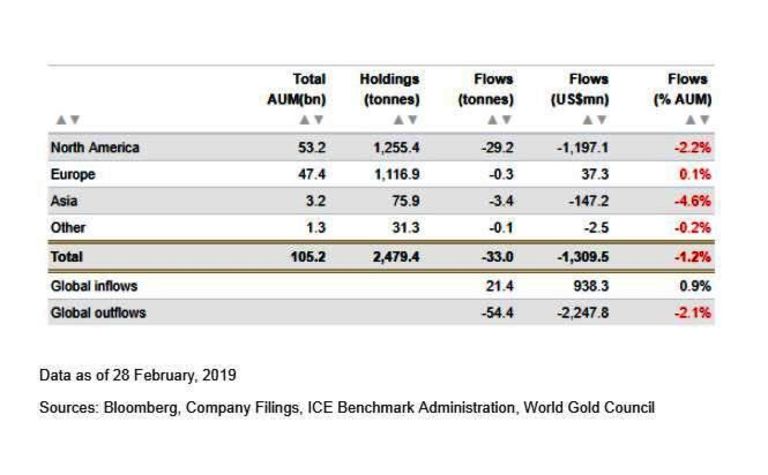 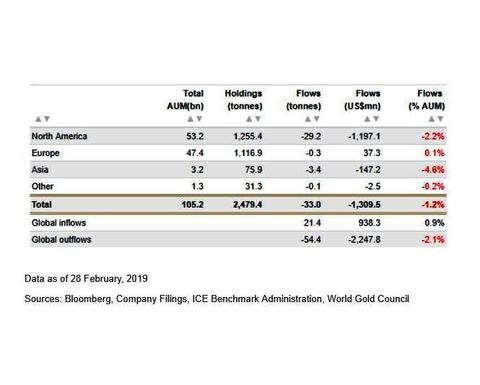 Overnight, the gold price was fixed at $1295 per ounce 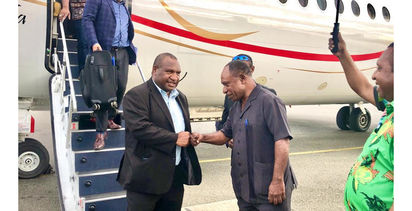 Gold holdings fall in May

Seven in a row rise for gold ETFs