THE exposure draft of the World Gold Council’s ‘Responsible Gold Mining Principles’ was released this week, a document which hopes to offer a new framework that sets out clear expectations for investors and users about what constitutes responsible gold mining. 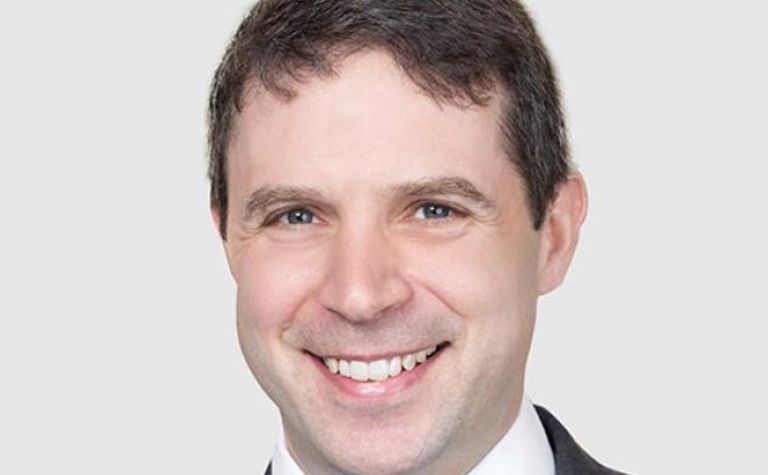 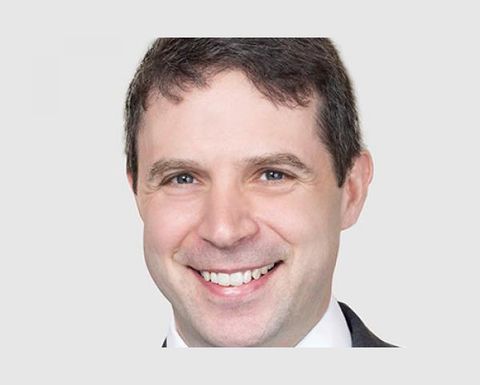 The WGC says that working with its members, which include some of the world's leading gold mining companies, says it believes the principles address the key environmental, social and governance issues for the gold mining sector.
"Issues covered include ethical conduct, safety and health, human rights, labour rights, working with communities, environmental stewardship, the use of water, energy and climate change, supply chain and transparency, engagement and accountability.
"As such, the Responsible Gold Mining Principles are intended to be a credible, comprehensive and widely recognised framework through which gold mining companies can provide confidence that their gold has been produced responsibly," the WGC said.
The first draft of the Responsible Gold Mining Principles was issued for consultation in 2018 and the exposure draft incorporates feedback from a broad range of stakeholders, including governments, civil society, supply chain participants and investors. The WGC is now seeking further input before the final version is published.
Once it is finalised, implementing companies will be expected to disclose their compliance with the Responsible Gold Mining Principles, which will be externally assured.
WGC chief financial officer Terry Heymann said the principles were intended to reinforce trust in gold and gold mining by allowing stakeholders to know, with confidence, how their gold has been produced.
"In releasing this exposure draft and the accompanying Assurance Framework, we are seeking further input to ensure that the principles meet this goal and that stakeholders understand how credible independent assurance will be conducted," Heymann said.
The consultation process for both the Responsible Gold Mining Principles and the accompanying assurance framework will run until 26 April and will seek input from a wide range of stakeholders. Feedback can be provided through an online survey or direct engagement.
For more information, contact Stephanie Mackrell, World Gold Council, at +44 20 7826 4763 or email stephanie.mackrell@gold.org
Overnight, the gold price was fixed at  $1290.20 per ounce
The WTI crude oil price was slightly down overnight at $59.30  per barrel.
In softer commodities, cocoa increased $7 per tonne or 0.31% to $2255/t yesterday from the $2248 in the previous trading session, tradingeconomics.com reported. Historically, cocoa reached an all-time high of $4361.58/t in July of 1977 and a record low of $211/t in July of 1965.
Coffee increased 0.10c per pound or 0.11% to 93.95c/lb yesterday from 93.85c/lb in the previous trading session, tradingeconomics.com reported. Historically, coffee reached an all-time high of 339.86c/lb in April of 1977 and a record low of 42.50c/lb in October of 2001. 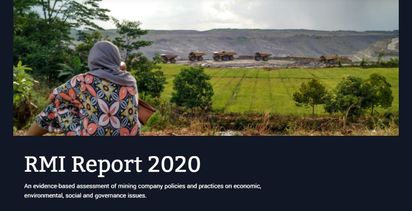